Gluten Free Diet
I’ve noticed something new in the aisles of my grocery store. Whole rows once occupied exclusively by breads, grains, cookies, and crackers have slowly been taken over by products proclaiming themselves to be “gluten free.”
Gluten, the agent found in wheat that’s responsible for binding it together, has come under intense scrutiny as the number of people adopting a gluten-free diet has skyrocketed in recent years. More and more, people are discovering that they are gluten intolerent, , a condition that can cause:

Celiac disease, an extreme form of gluten intolerance where gluten destroys the lining of the small intestine, thus rendering a person incapable of absorbing not only gluten but also many essential nutrients, can actually be deadly.

But adopting a gluten-free diet can have health benefits even if you don’t have a gluten sensitivity. Gluten, while present in nearly all grains, is most prevalent in refined grains: breads, pastas, and pastries. Gluten is also used as an additive in many processed foods. As you know, highly procces carb are quickly converted to sugar upon digestion, spiking your blood sugar and bringing on those cravings that make you yearn for more of the same unhealthy foods.

If you’re considering a gluten-free diet, ill give you few tips

Make healthy choices. If you go gluten free dont eliminate all grains from your diet, you won’t get enough healthy carbs for optimal body function. There are plenty of grain products that provide a healthy portion of carbohydrates without causing  havoc on your digestive system. Quinoa, buckwheat,brown or black rice and millet are excellent options.

Gluten free DOES NOT mean healthy. You can’t just avoid  gluten from your diet and replace it with gluten-free versions of foods . In fact, many gluten-free substitutes may be even worse for you (provided you don’t have celiac disease), since sugar and other ingredients are often added to processed gluten-free products to make up for the lack of gluten. Instead, you want to retain your palate  so that you no longer crave the foods you’re cutting out. To do that, you need to eliminate the foods that contain gluten, not just the gluten itself.

Be sure to keep an eye on your vitamin and nutrient intake. Gluten-free diets, and “gluten-free” food options , generally contain less fiber and other essential vitamins and nutrients than their gluten-containing counterparts. If you do go gluten free, be sure to account for the missing nutrients either by supplementing other fiber- and vitamin-rich foods or by taking a multivitamin.

Gluten containing grains that you should cut out of your diet include, but are not limited to:

Gluten free products you should try adding to your diet:

If you suspect you may be gluten intolerant, try going gluten free for a while. Most people who do suffer from gluten sensitivities notice an almost immediate improvement in their feelings of well-being. Finally, if you have a severe reaction to foods containing gluten – such as exhibiting many or all of the symptoms listed above – go to your doctor to be tested for celiac disease. Although we’ve learned a lot about celiac disease in the past few years, it remains massively under- or misdiagnosed.

Most people who go gluten free will lose weight, but not because gluten is an evil ingredient that latches onto your thighs and won’t let go. Gluten is a type of protein found naturally in certain grains and used as an added binding agent in processed foods. There’s nothing fattening about gluten itself, and gluten isn’t causing you to hold on to extra weight around your tummy.

Going gluten free results in weight loss because cutting gluten out of your diet means cutting out a lot of processed foods that are high in fat, sugar, and other unnatural additives. Pizza is off limits if you’re gluten free. So are most baked goods. Also pasta, waffles, and beer.

Cutting out heavy grains and processed baked goods is almost guaranteed to make the needle on the scale dip lower.

Fat loss does NOT mean you have to go low carb! Yes, there are plenty of carbs that you should be running away from  but  that’s also the case with many proteins and fats. The real trick to fat loss is knowing which foods are the good and which are the bad in every category.

Nutritionally, quinoa can be considered a super grain, although it’s not really a grain, but the seed of a leafy plant that’s distantly related to spinach. Quinoa is incredibly high in protein (very unlike other grains), and is not missing the amino acid lysine, so the protein is more complete. Quinoa offers more iron than other grains and contains high levels of potassium and riboflavin, as well as other B vitamins: B6, niacin, and thiamin. It is also a good source of magnesium, zinc, copper, and manganese, and has some folate (folic acid). A pretty awesome list of good qualities, don’t you think?

Since quinoa does not contain gluten or wheat, it is a perfect carbohydrate to include into your meal plans when you’re following the “no wheat” plans . Quinoa is also very high in protein, and one of the great things about protein is that it keeps your blood sugar levels stable and makes you feel full longer.
So where can you include quinoa into your weight loss and healthy meal plans? It’s actually a perfect fit into your breakfast, lunch, and in moderation to your dinner. Since it is considered a carb, be sure to combine it with a protein for a complete, delicious and filling meal.

Here is one of my favorite hot breakfast recipes that’s a nice change of pace from oatmeal.

Directions
Combine milk, water and quinoa in a medium saucepan. Bring to a boil over high heat. Reduce heat to medium-low; cover and simmer 15 minutes or until most of the liquid is absorbed. Turn off heat; let stand covered 5 minutes. Stir in blueberries and cinnamon (you can also add a little stevia to sweeten); transfer to four bowls and top with pecans or walnuts. 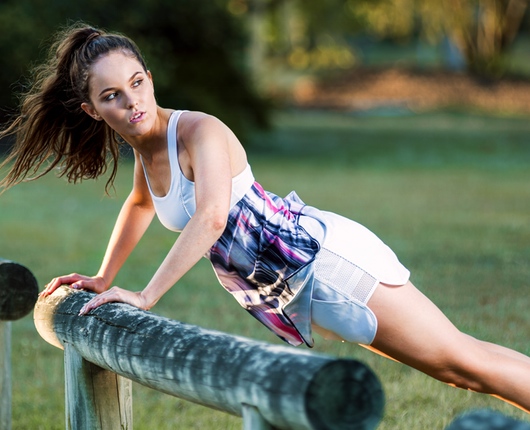 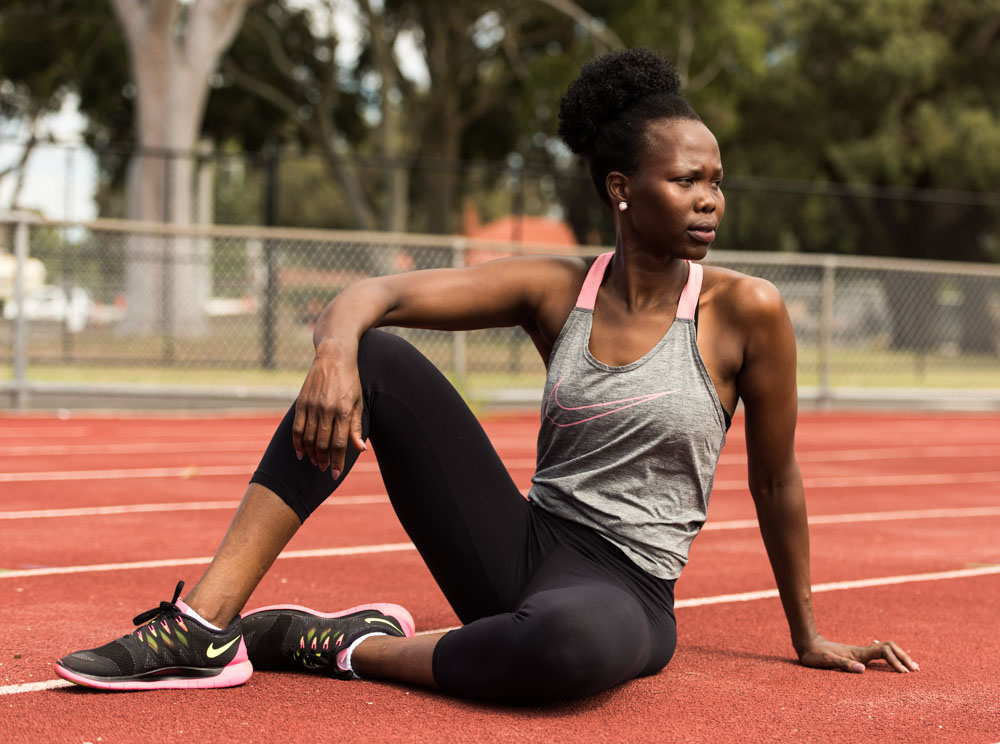 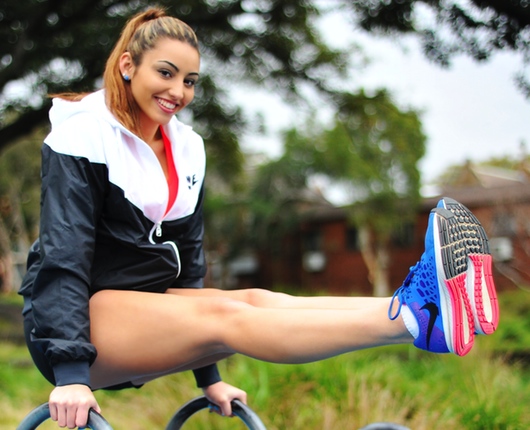