With a flair for fitness and fashion photography, Jacobs easy going nature and can-do attitude with all the talent he works with make for a successful outcome with meeting clients briefs on all shoots.

Jacob has been shooting with various talents for over 5 years. He has shot Portfolios for many Australian Fashion Modelling Agency with both adults and children and has had numerous images published in international Fashion magazines including Style Cruze Magazine, Malvie Magazine, Xany Magazine and Moveux Magazine just to name a few. Jacob has also had one of his images featured on a billboard for Style Cruze Magazine in Time Square New York City.

Jacob prides himself on his attention to detail and his ability to put talent at ease in order to get the best outcome for his client on each shoot. Jacob is proficient in both location and studio shoots and produces unique images using both natural lighting and studio lighting setups. 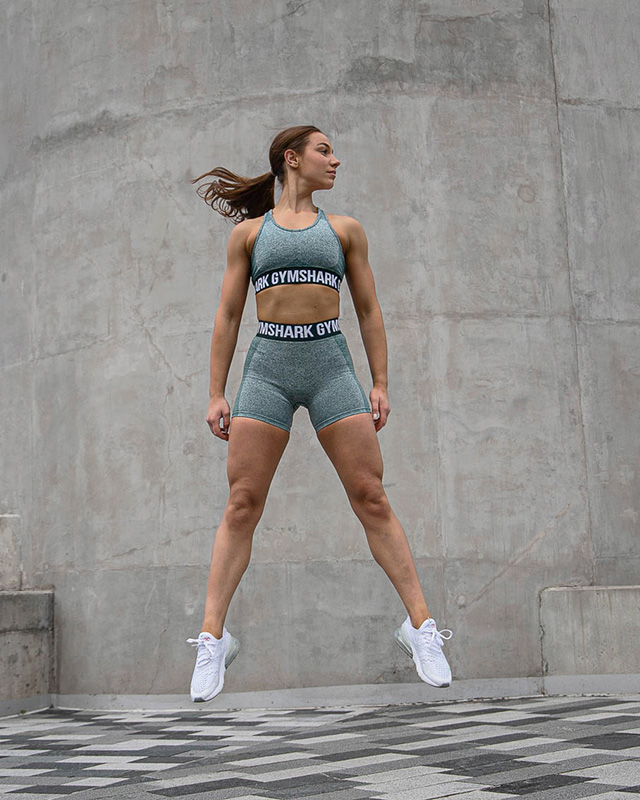 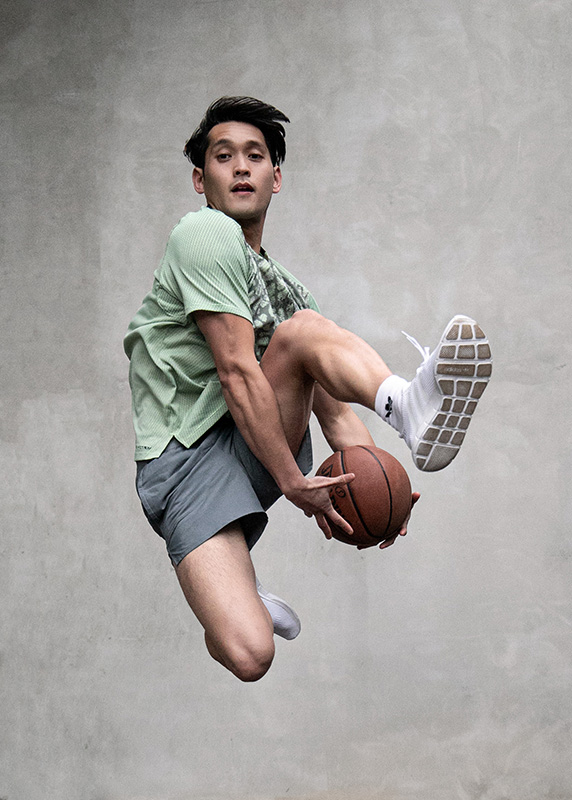 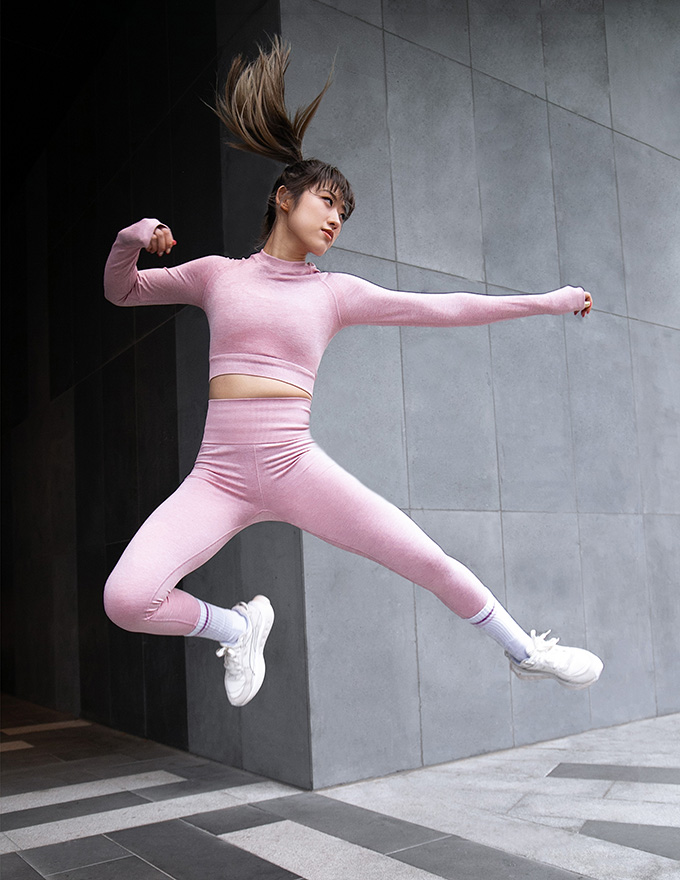 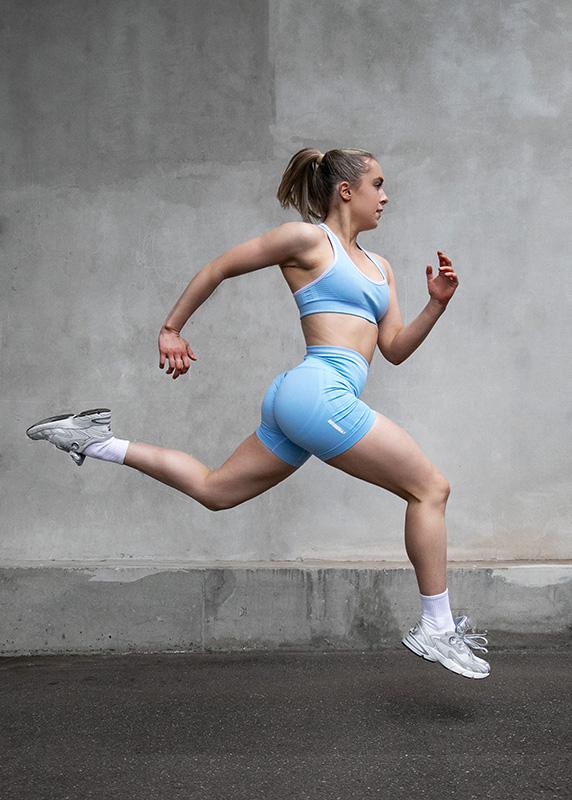 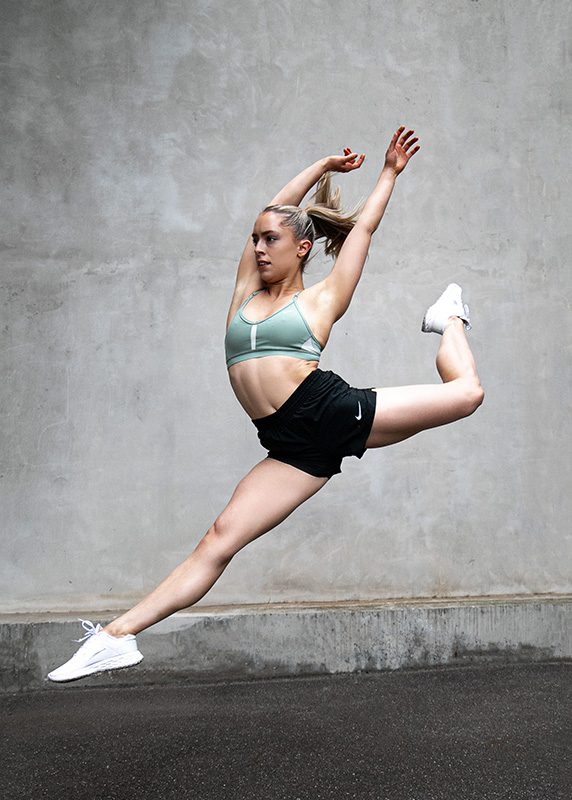 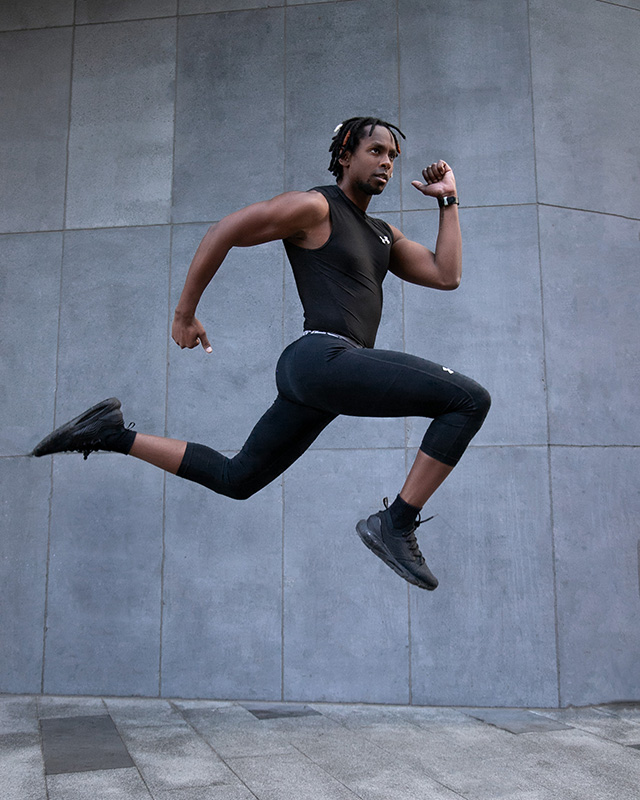 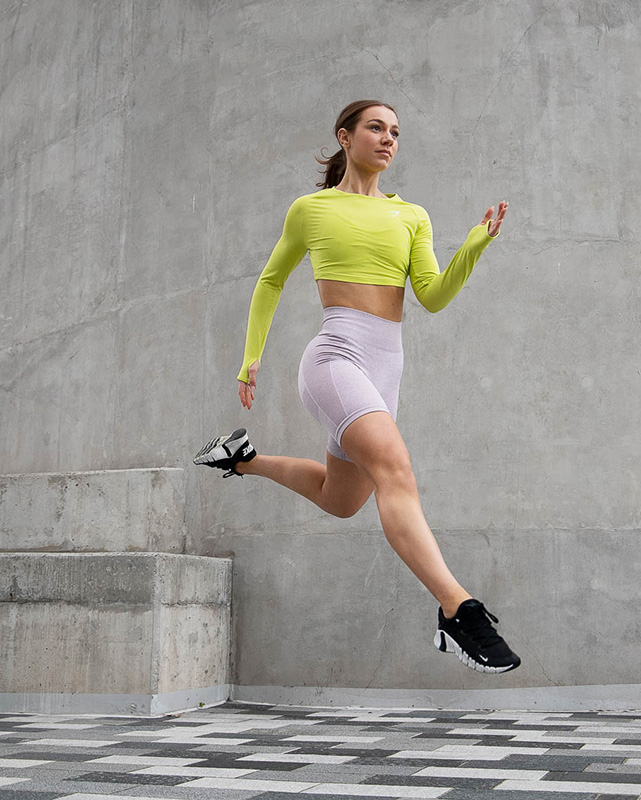 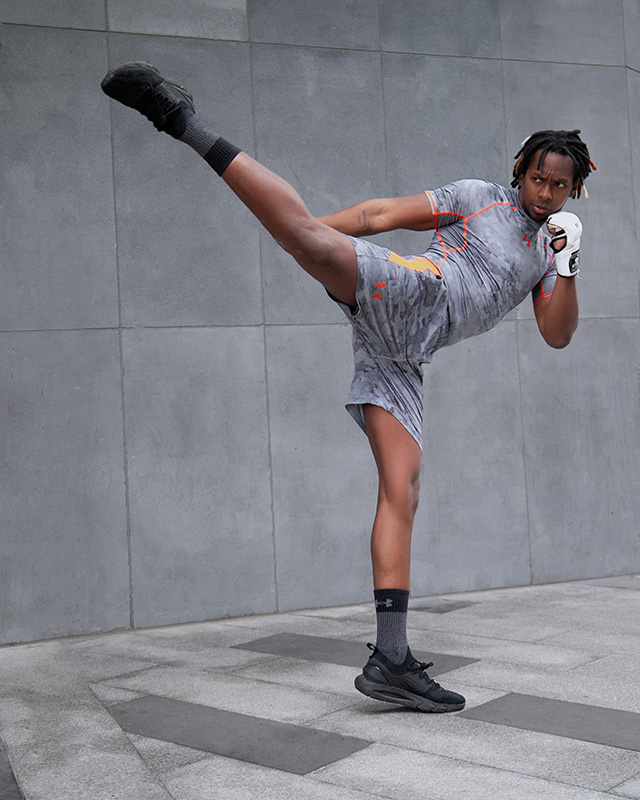 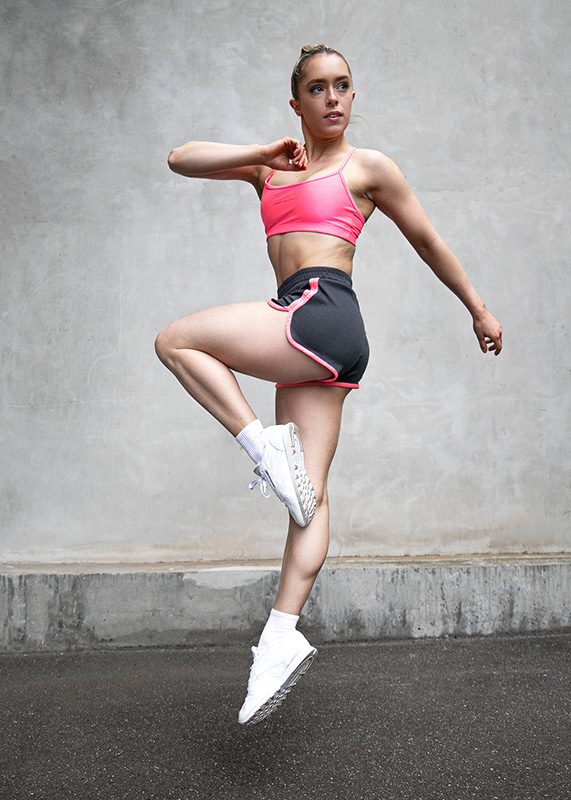 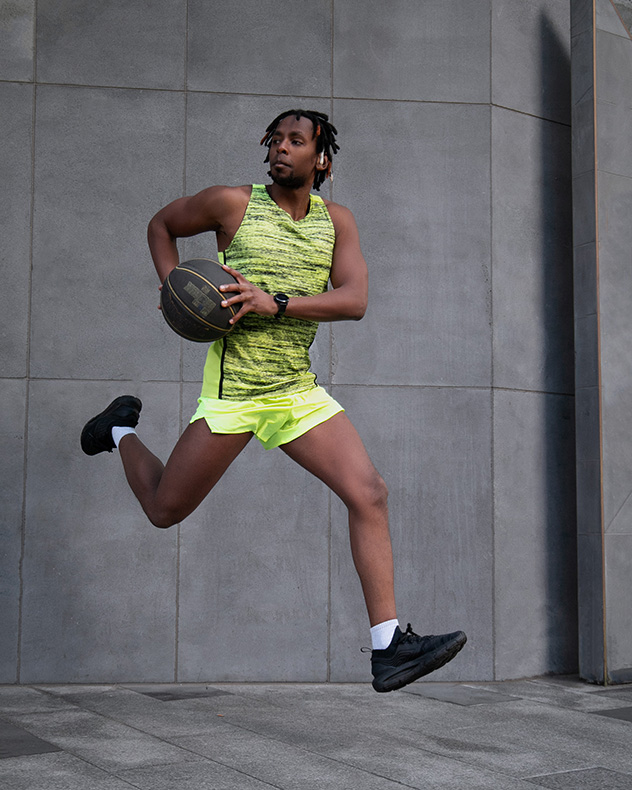 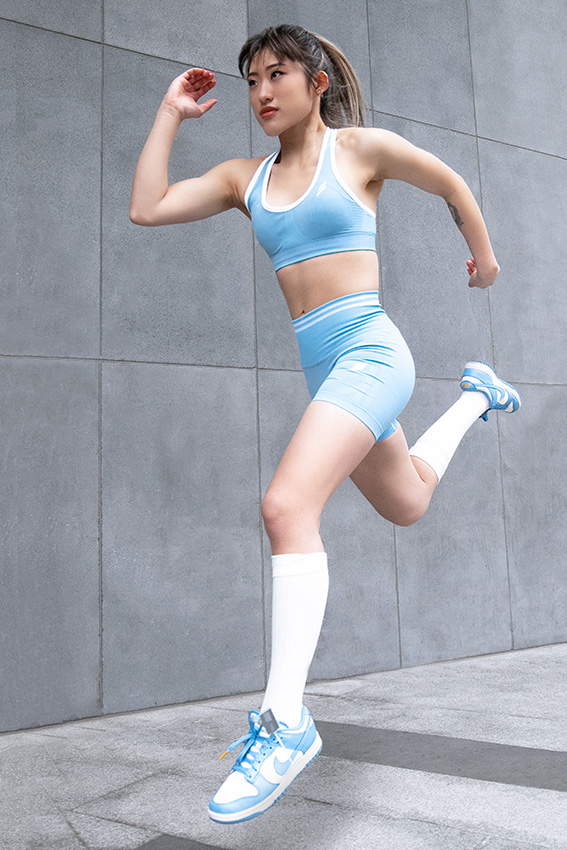 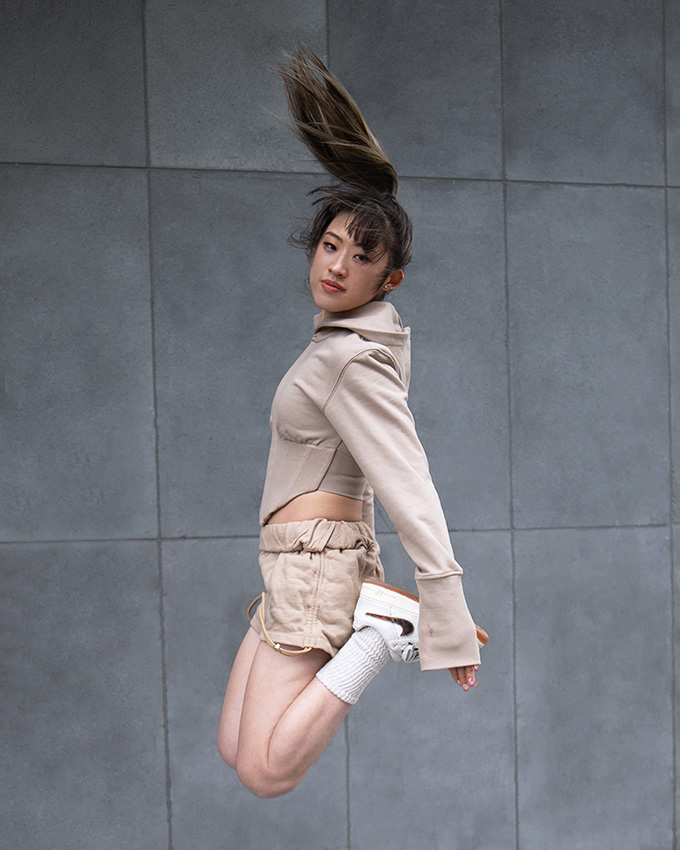 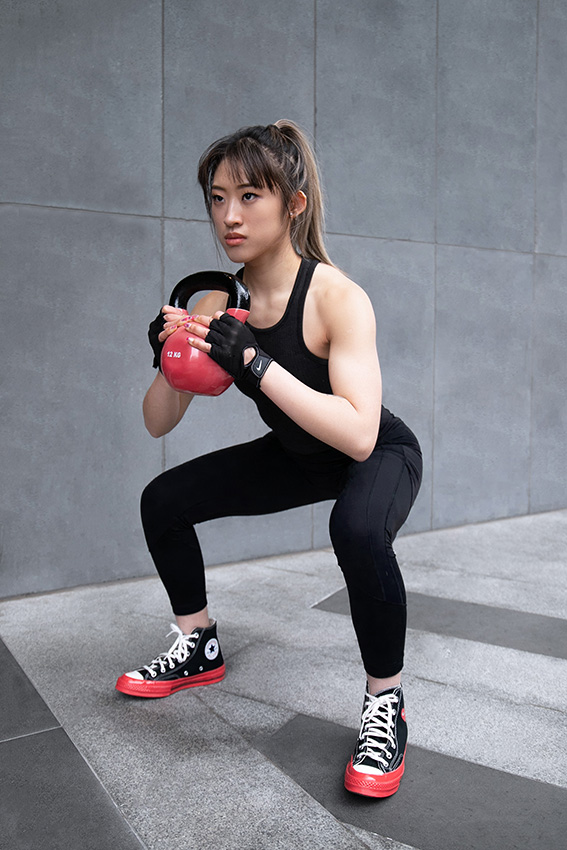 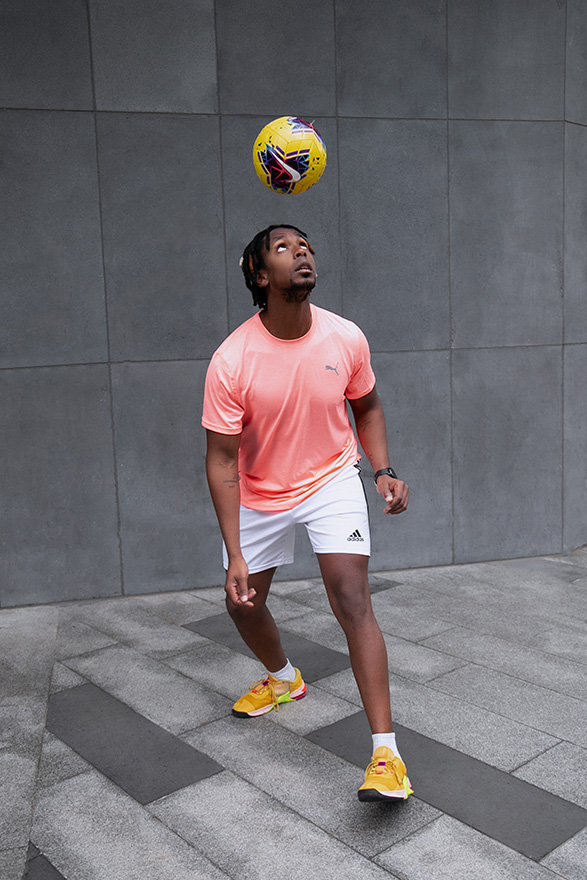 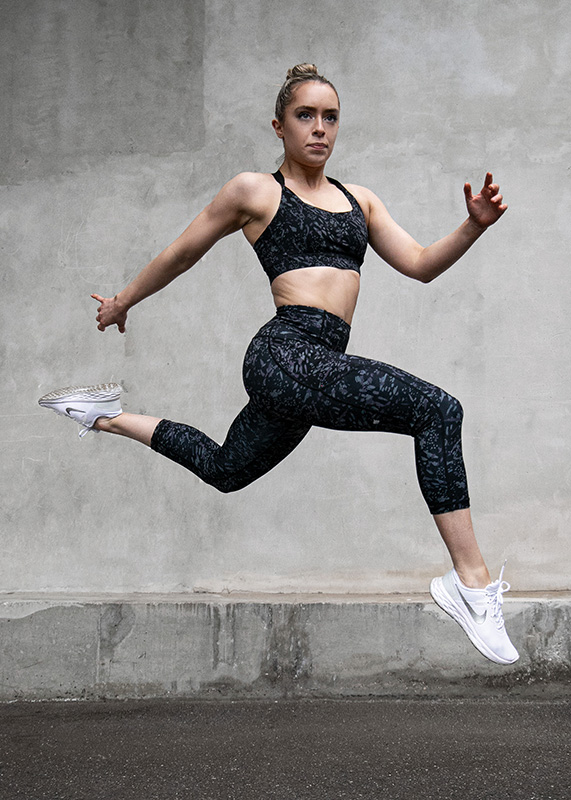 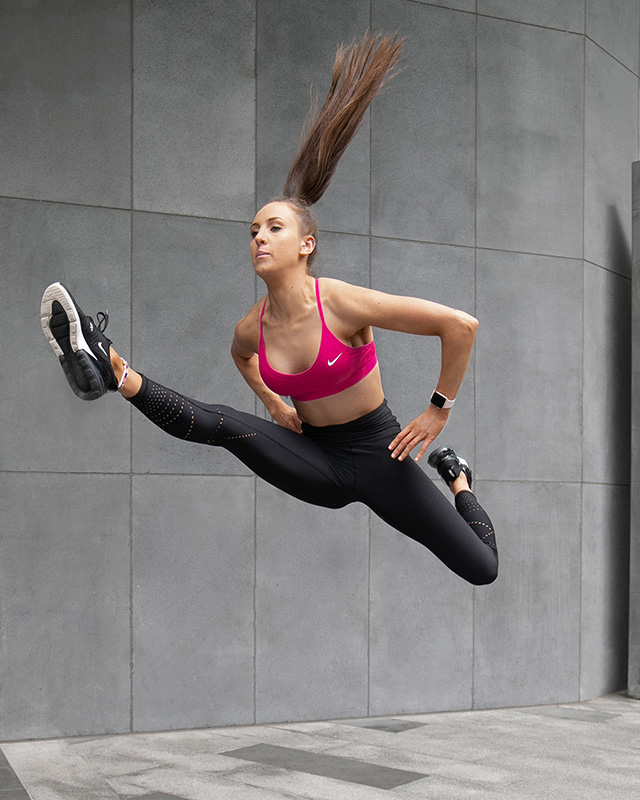 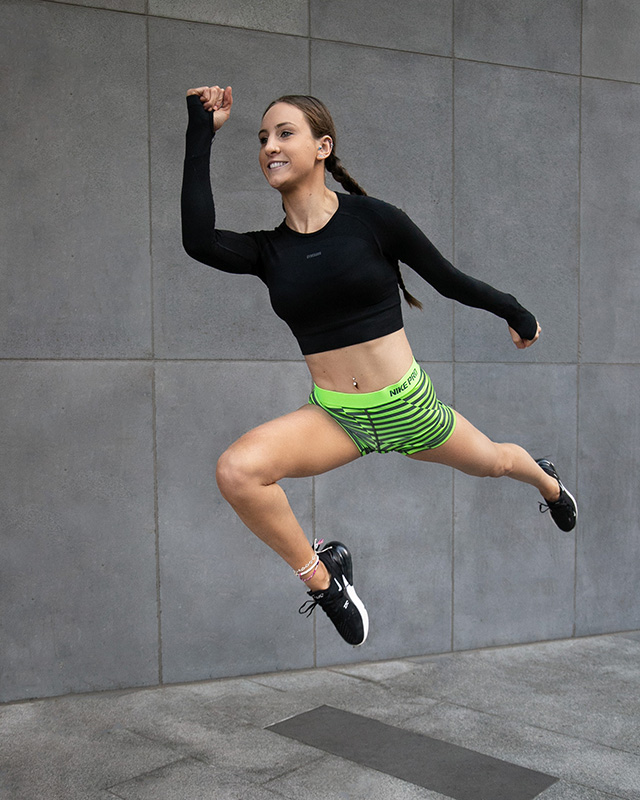 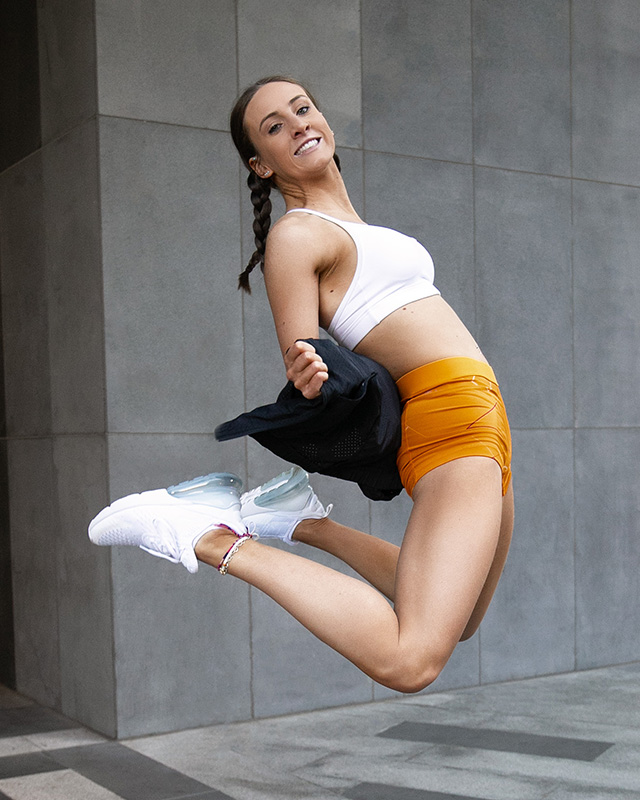 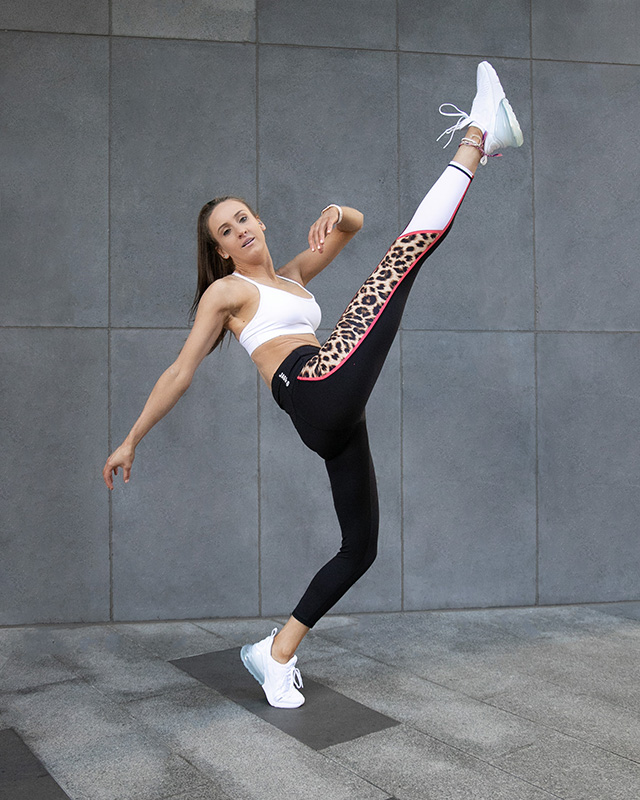 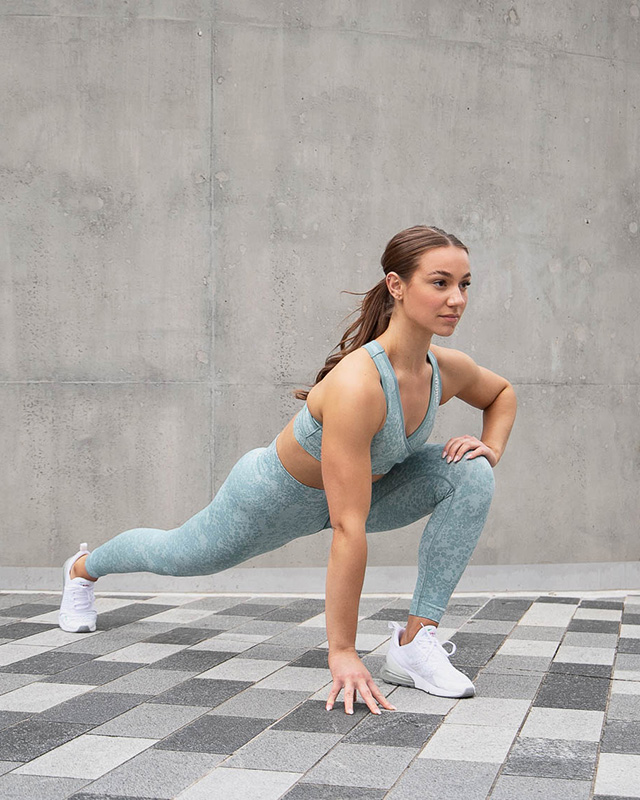 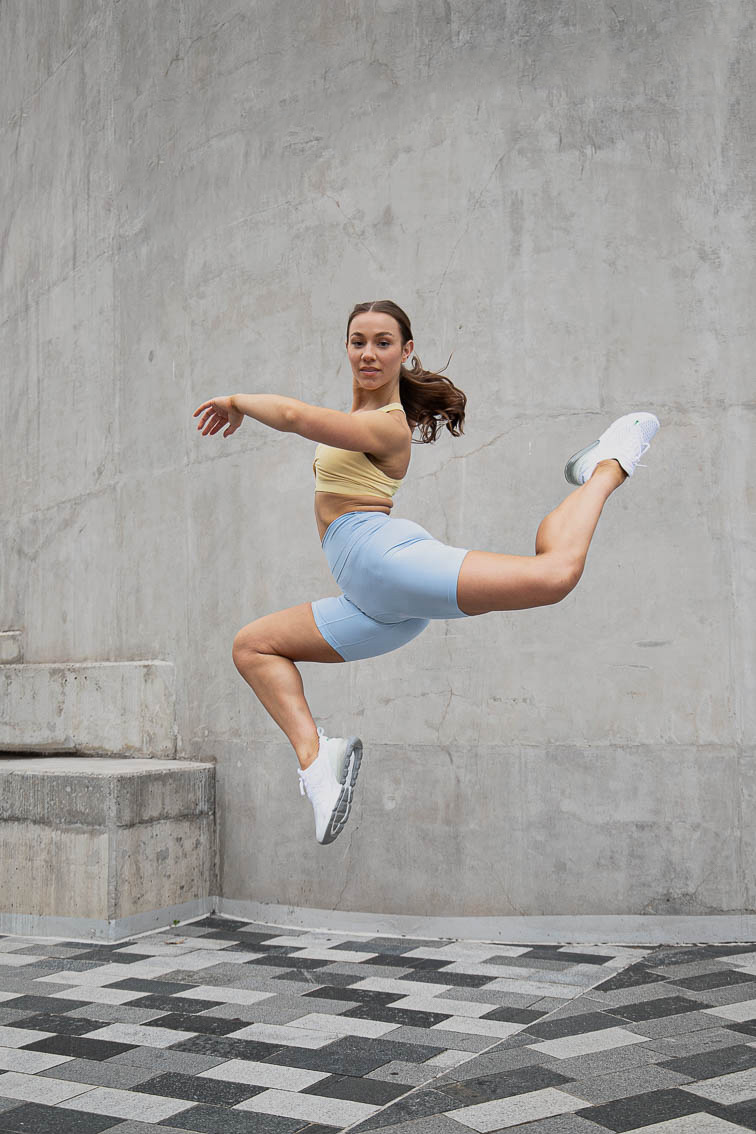 AEFM offers a range of talent and services to help you with your campaign.