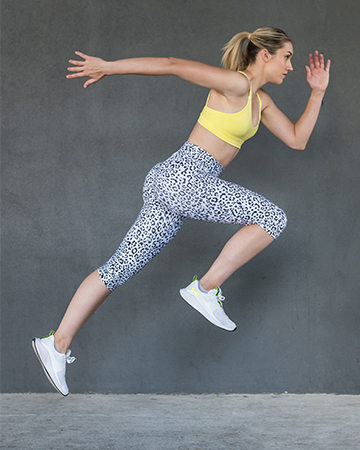 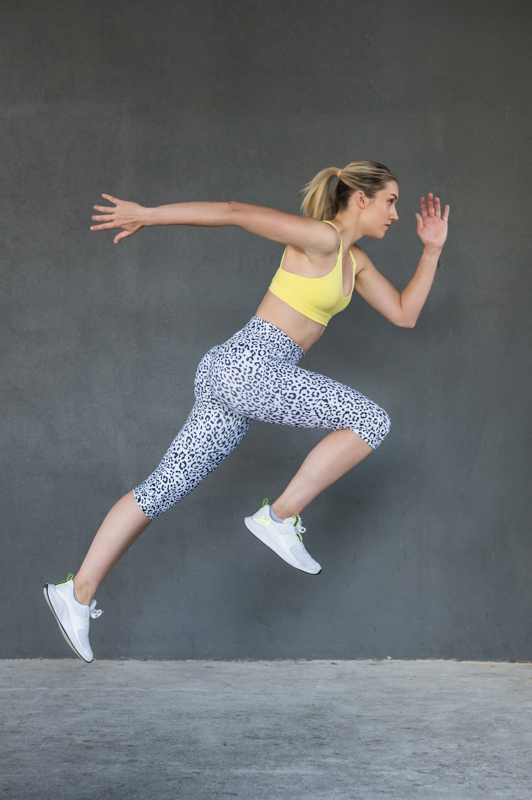 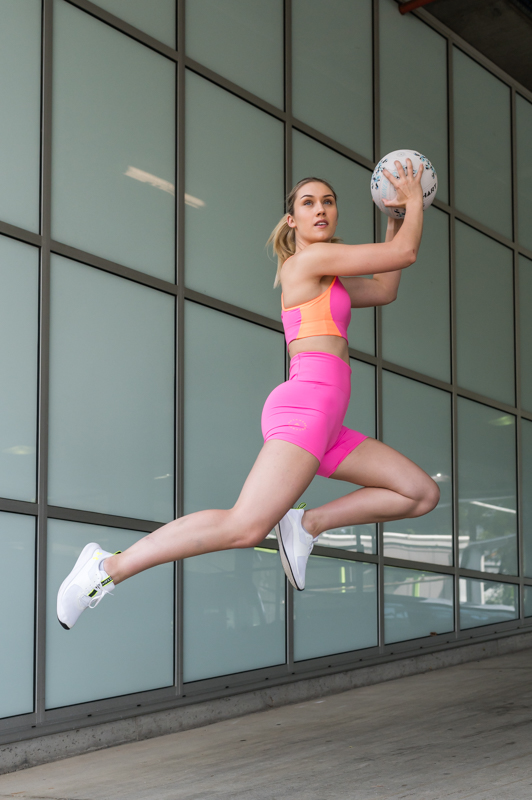 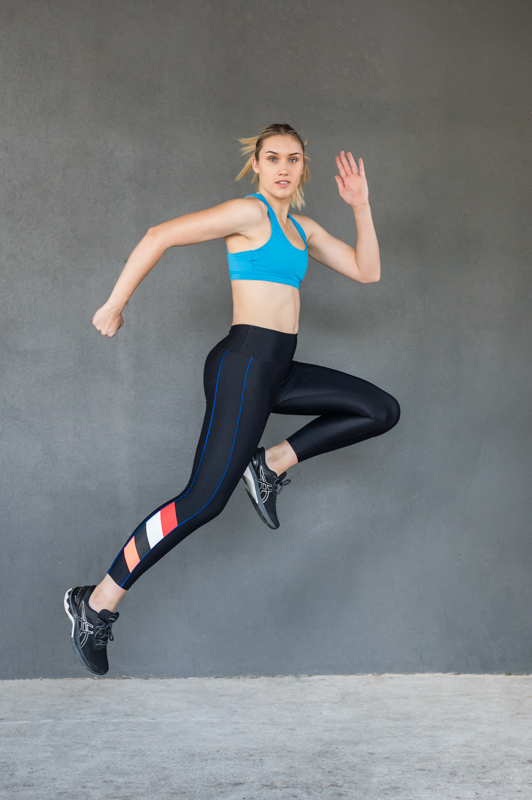 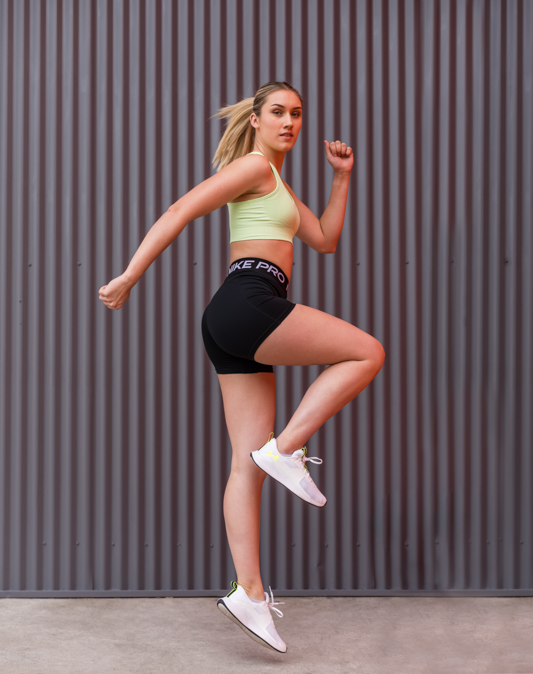 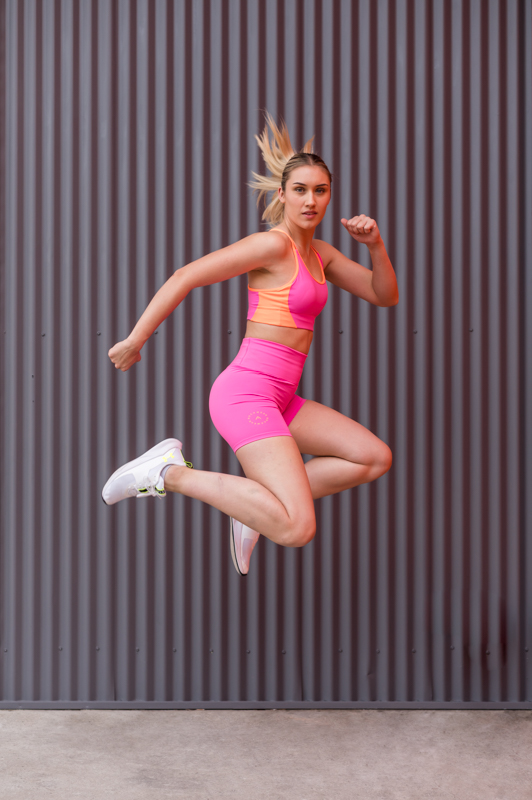 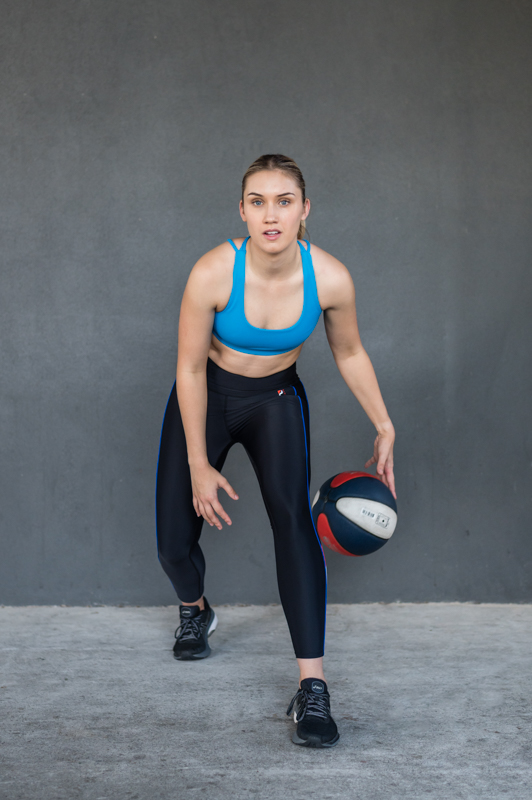 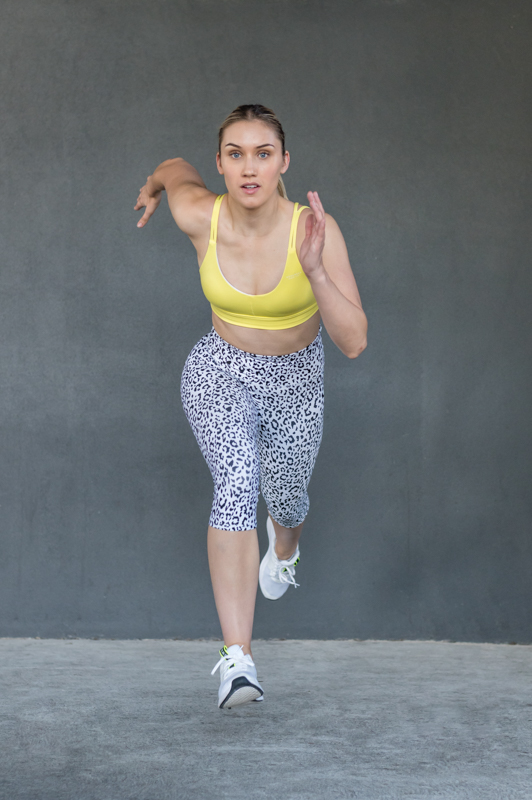 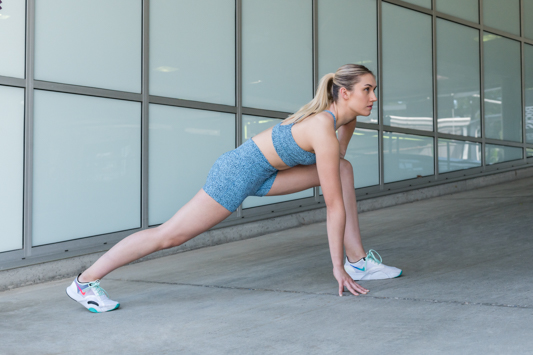 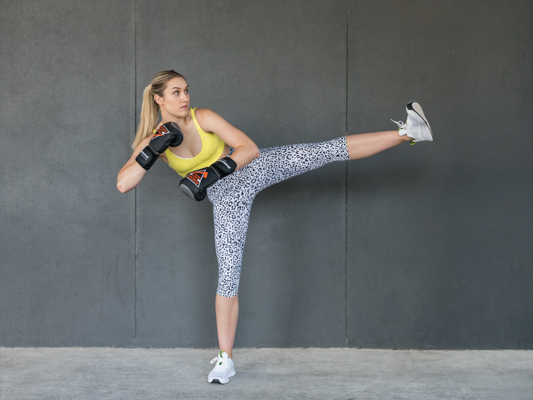 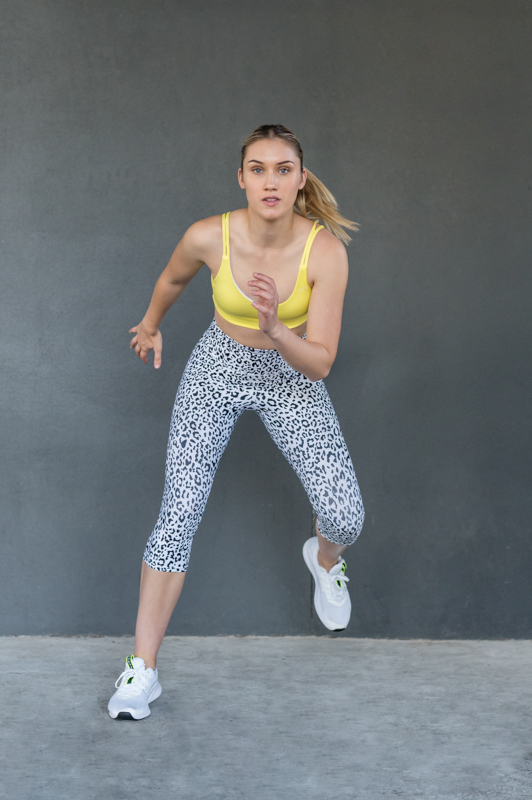 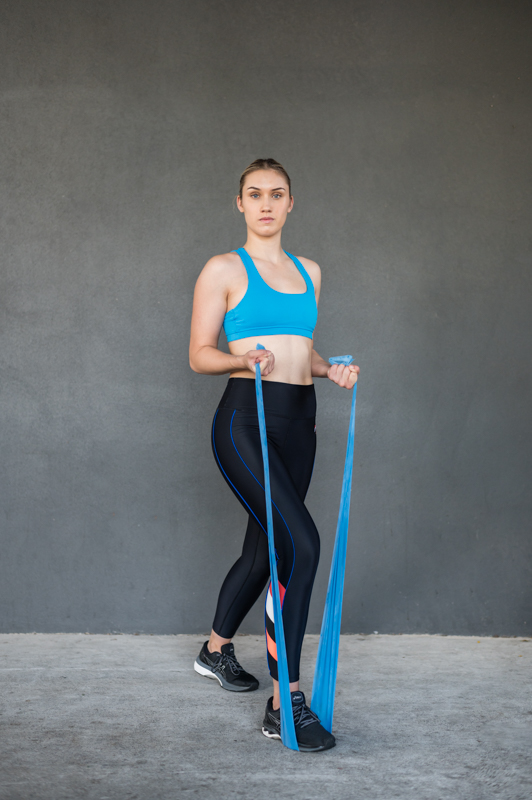 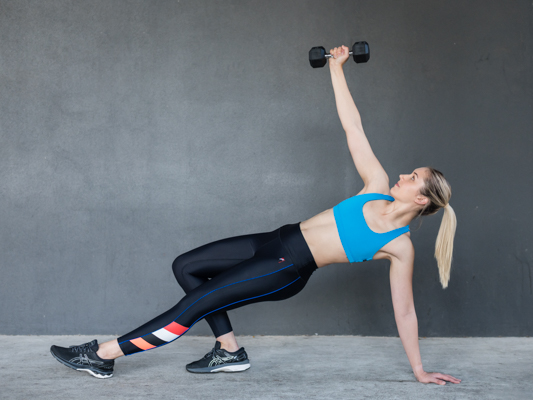 I study a Bachelor of Psychological Science and Bachelor of Sports and Exercise Science. My passion is bringing awareness of mental health to all athletes. I have played netball at a Premier League level for six years and currently play for the South Coast Blaze un23s Premier League team. I have represented at a state (NSW) and academy (Western Sydney Academy of Sport) level for netball. I have an Intermediate netball coaching accreditation and currently a coach at a junior representative level for Baulkham Hills. Through the school pathways, 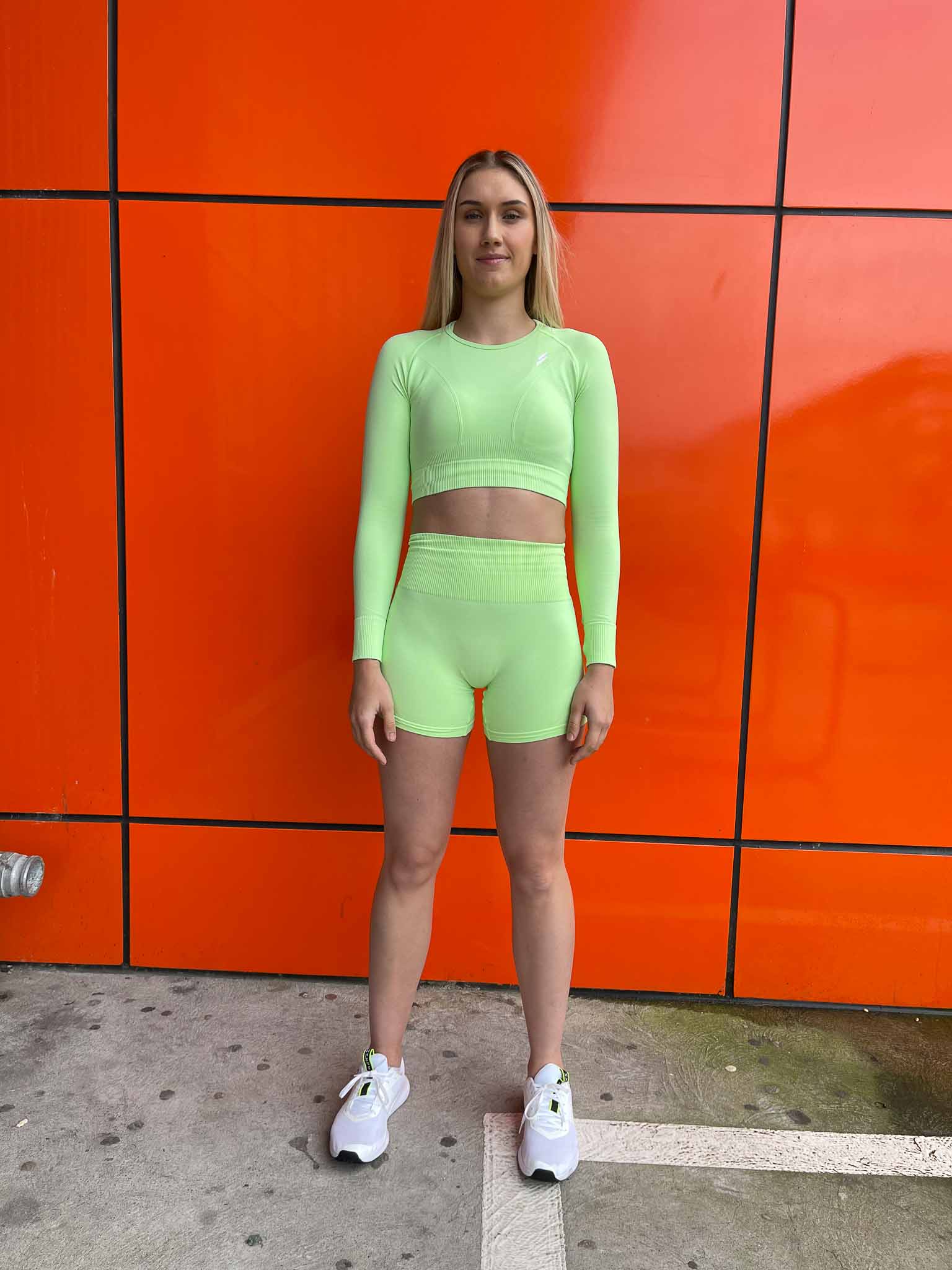 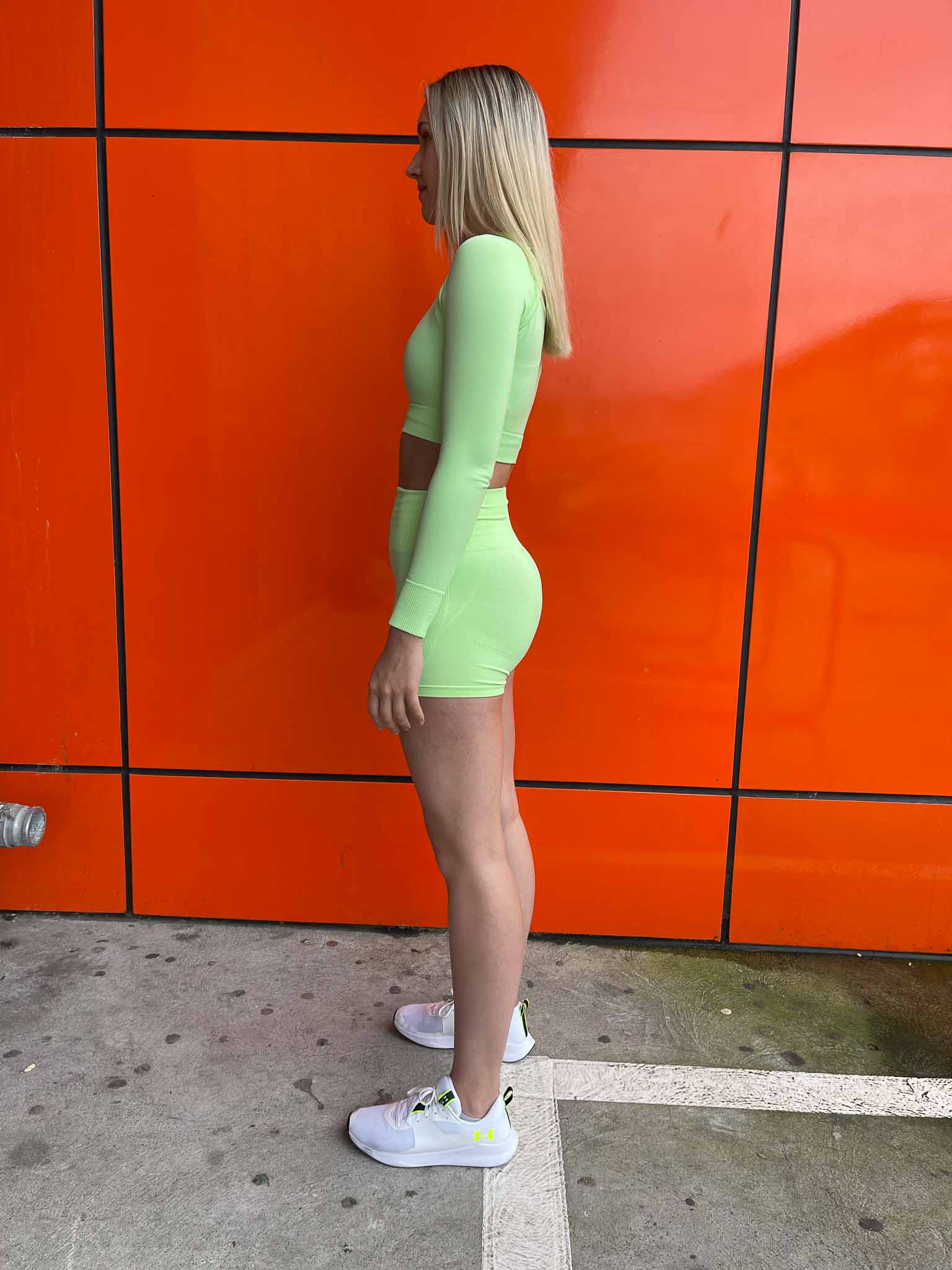 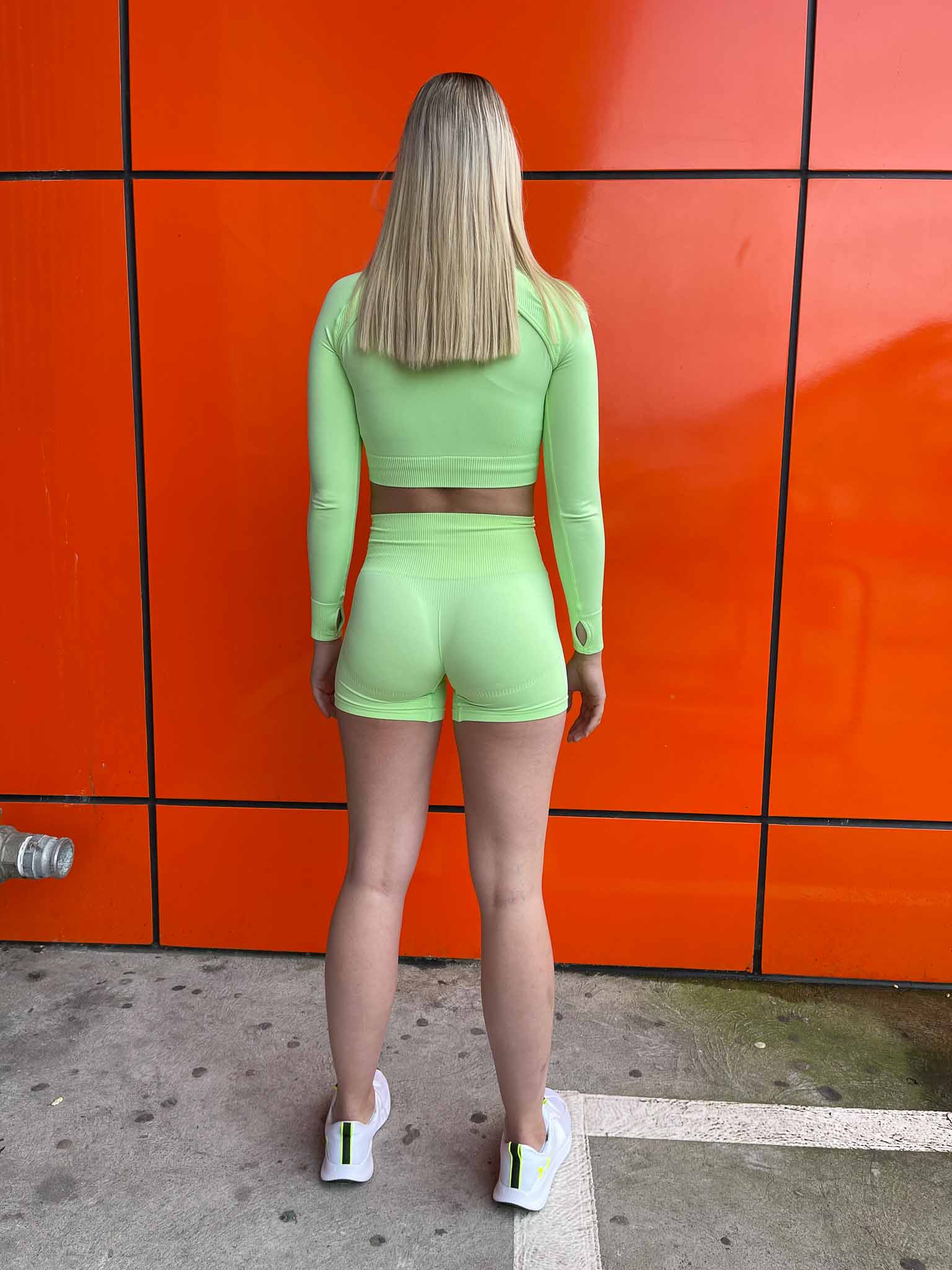 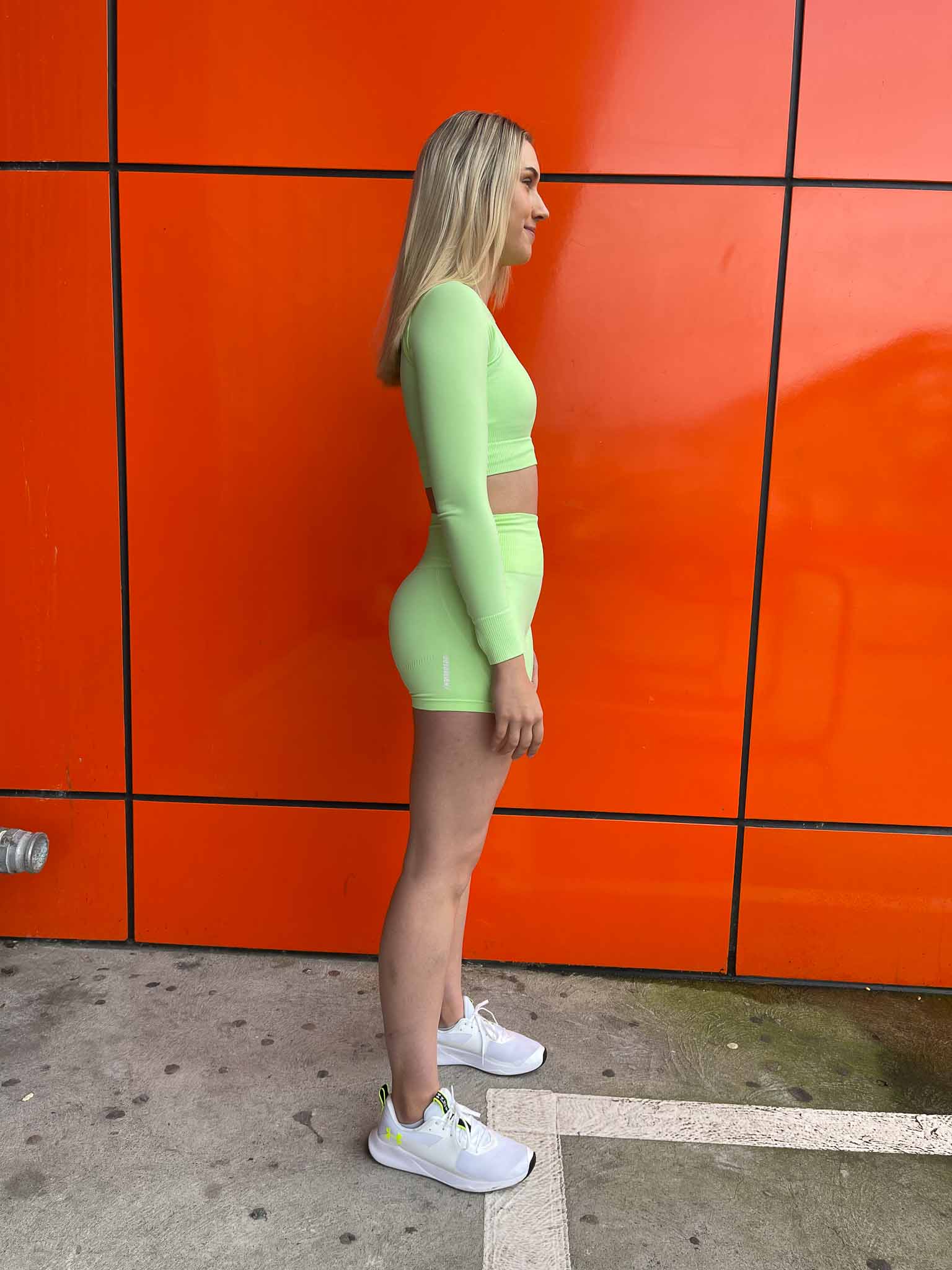 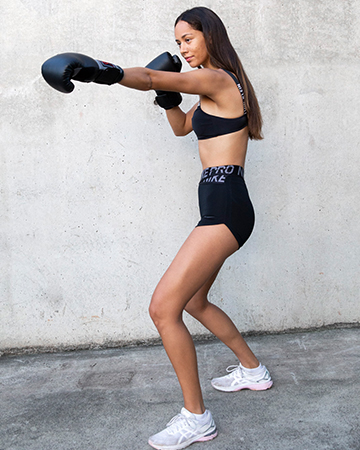 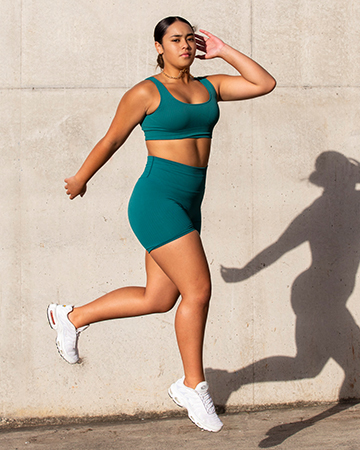