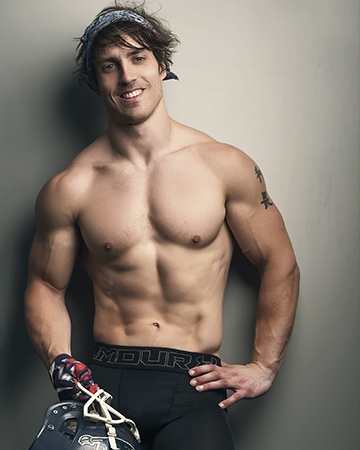 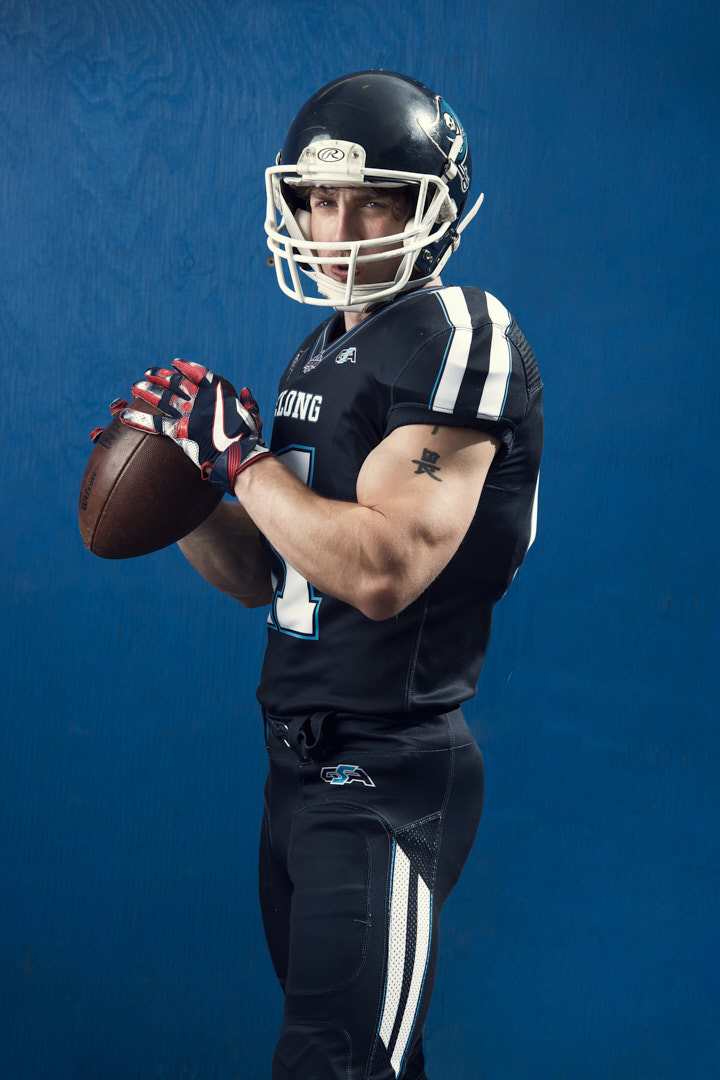 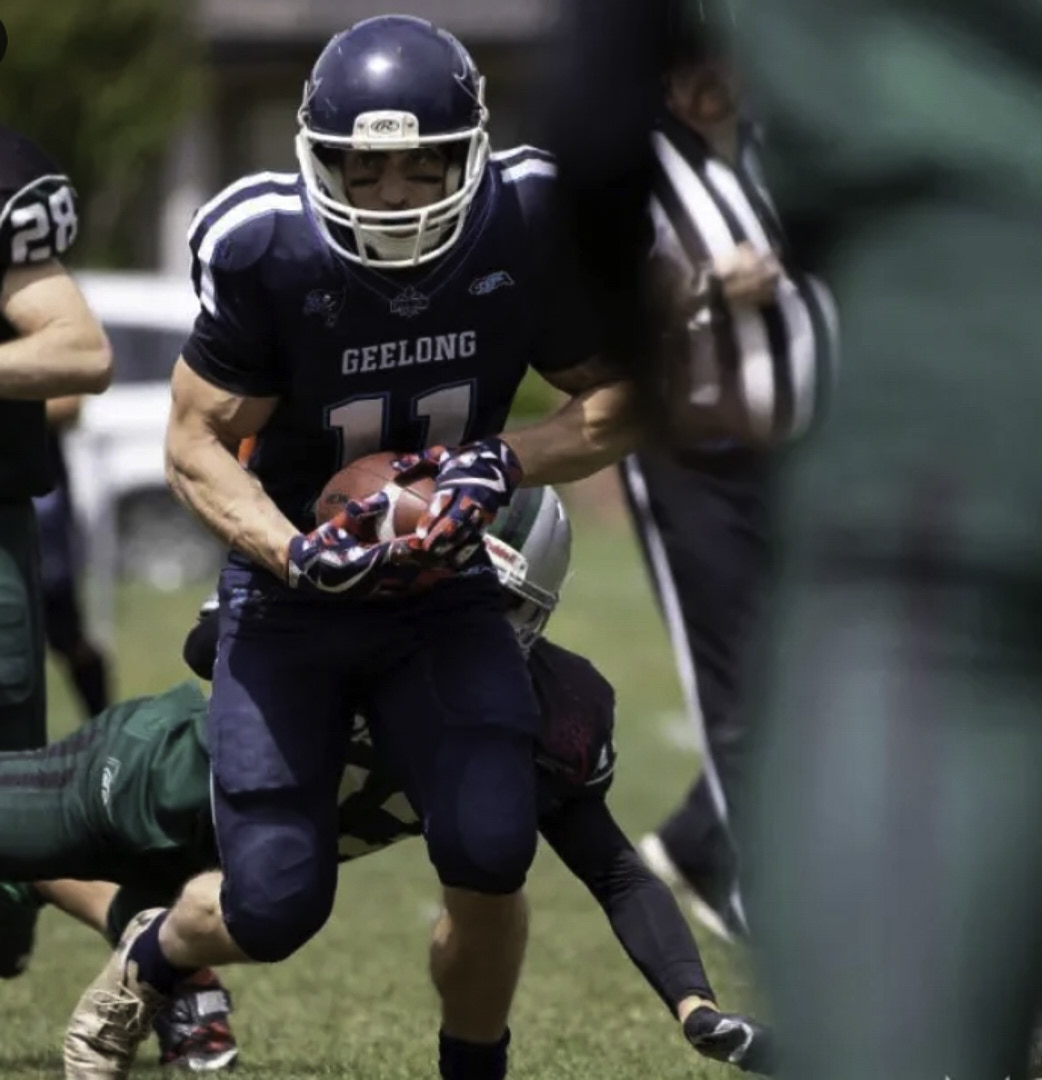 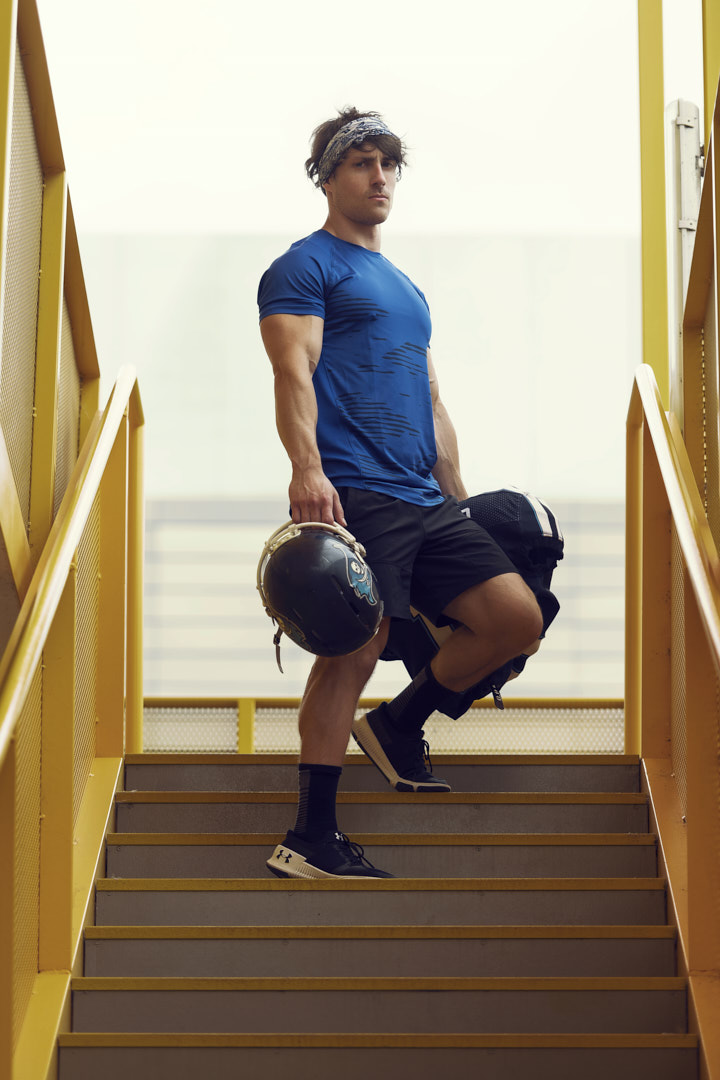 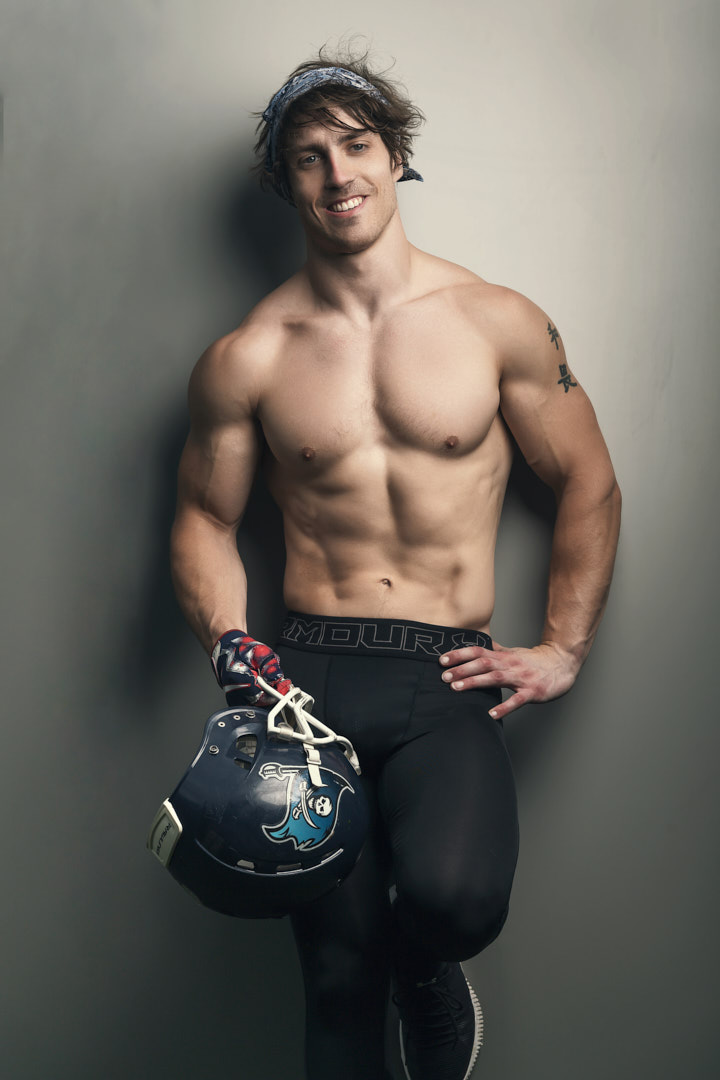 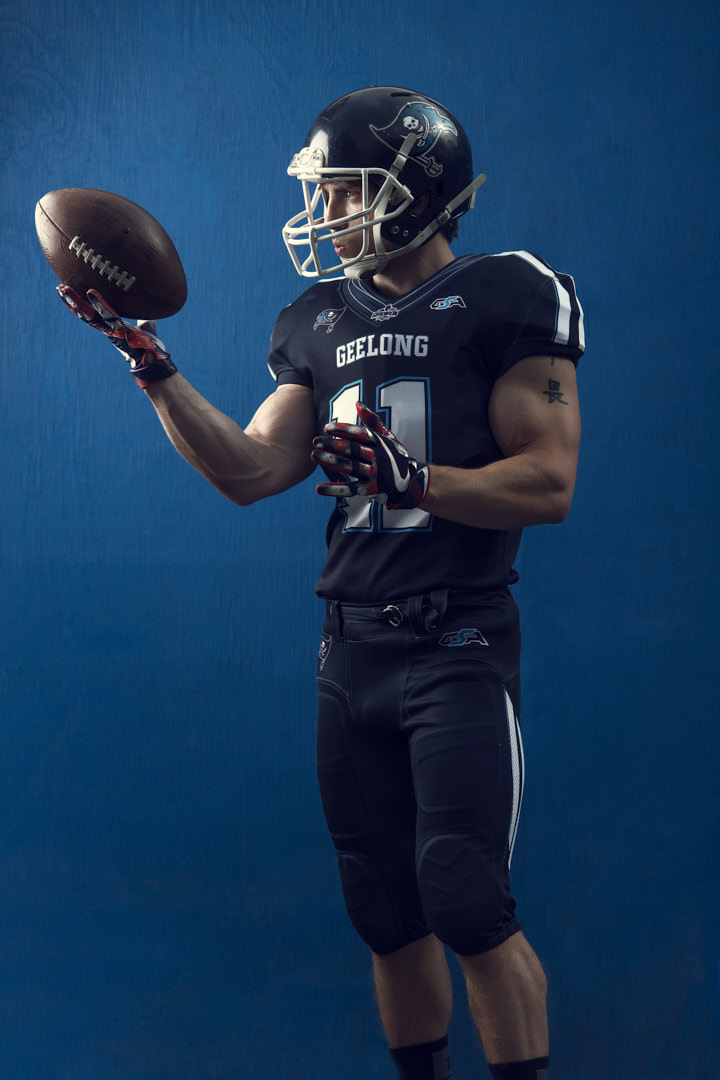 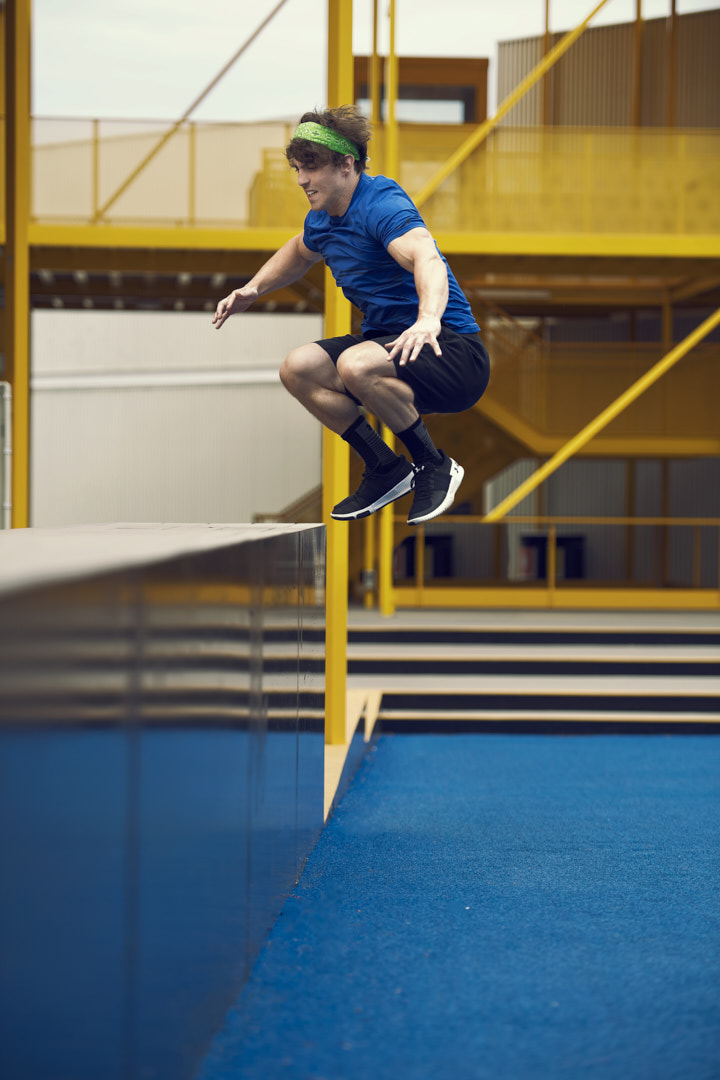 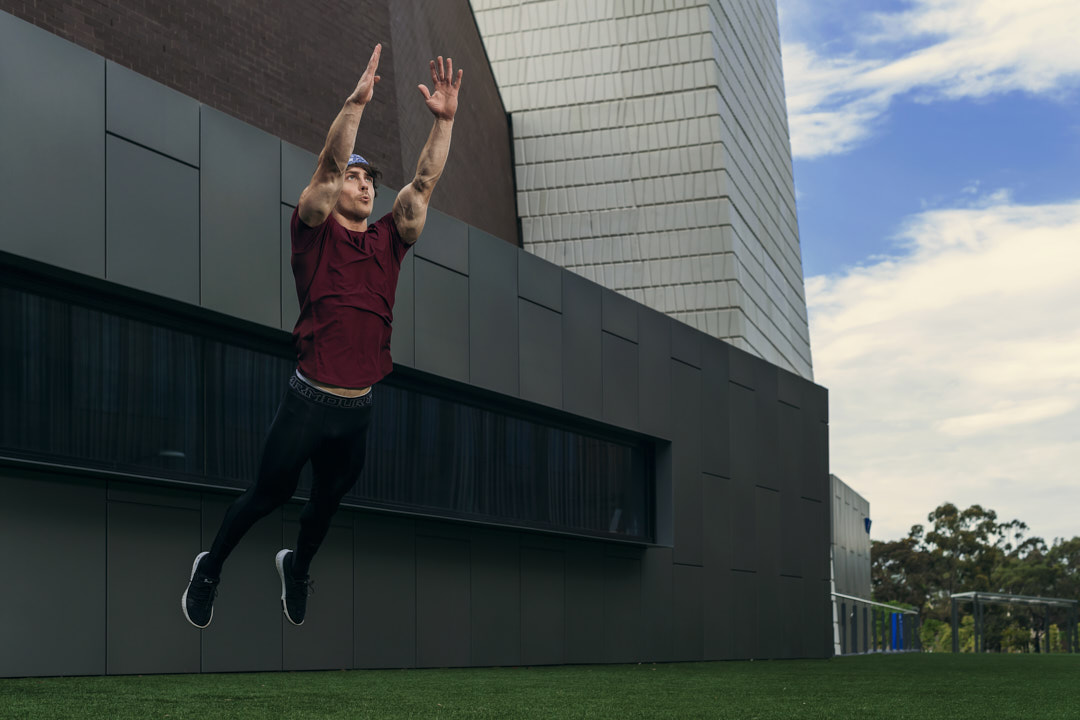 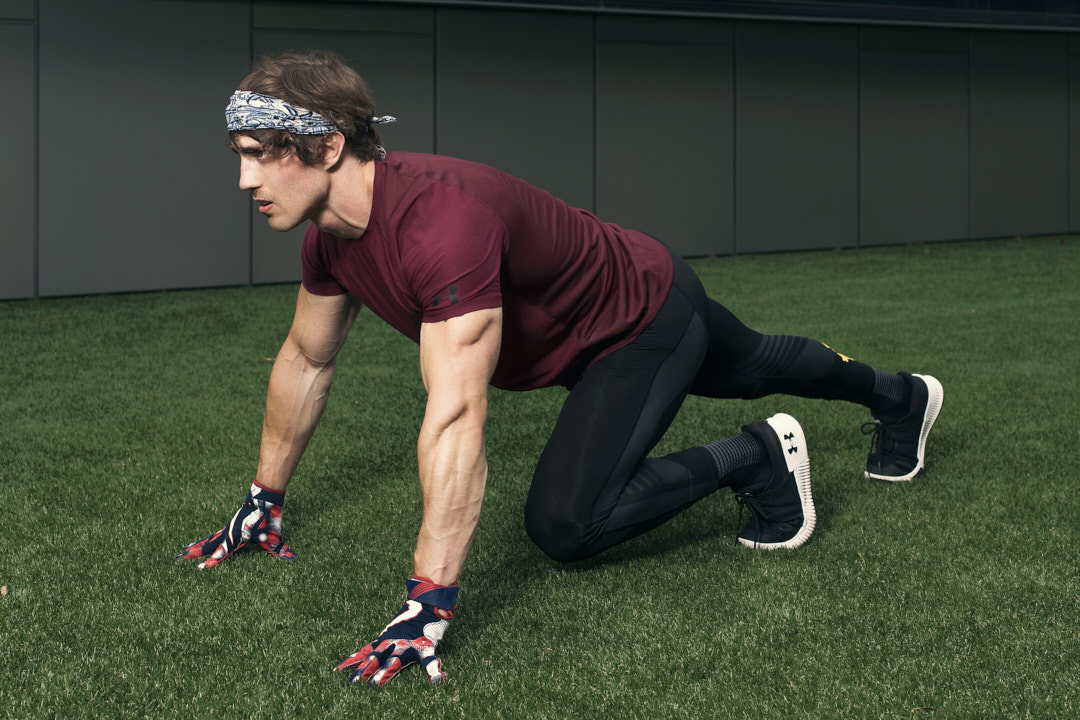 Melbourne based Student paramedic. Have been working with Under Armour for 2 years.

I grew up playing Australian rules football up until the age of 18. I eventually lost my passion for the game as it didn’t suit my areas of fitness. I have always followed the NFL, but never considered playing the sport until 2013.

I fell in love with the game after my first training session.
My daily training is very specific to gridiron, with plenty of speed, agility and explosive routines.

Outside of football, I am a keen surfer, water skier, and guitarist.

Throughout my schooling years, I was heavily involved with the performing arts department and excelled in VCE drama and theatre studies.
I have been involved in TAC advertising campaigns and a number of short films. 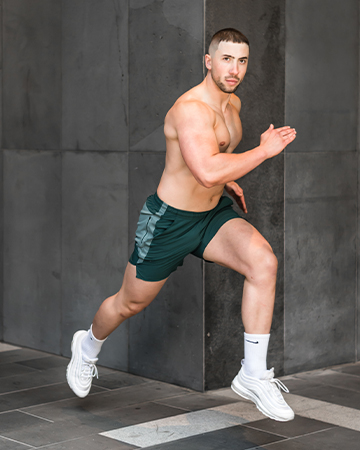 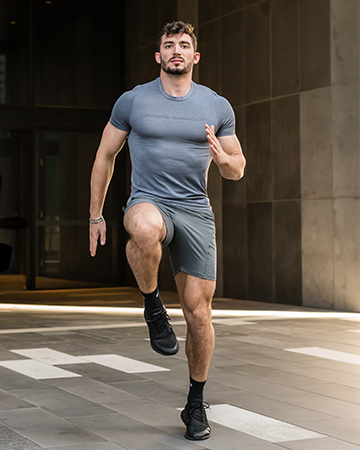