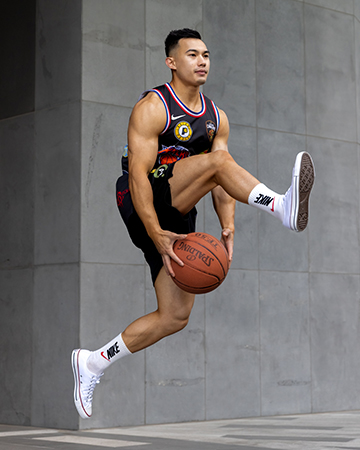 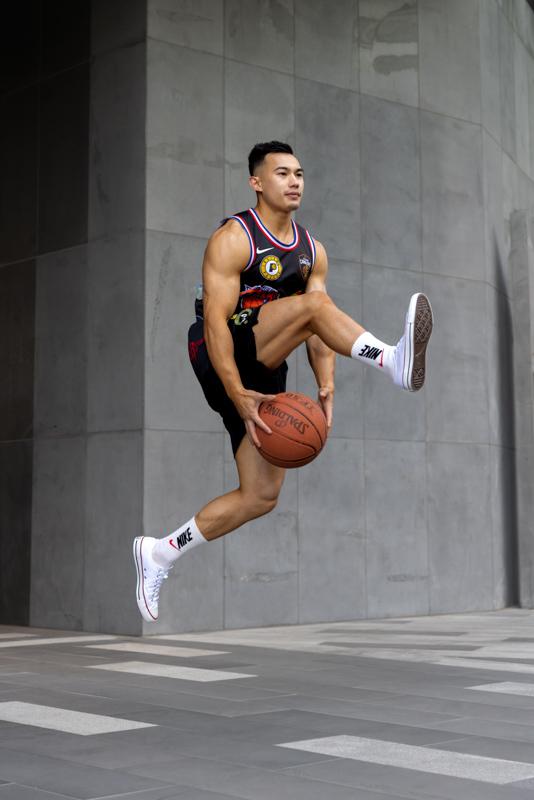 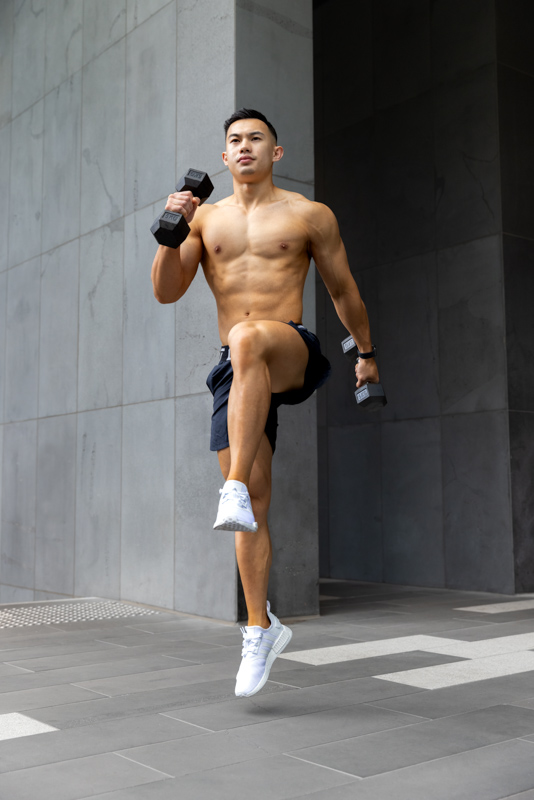 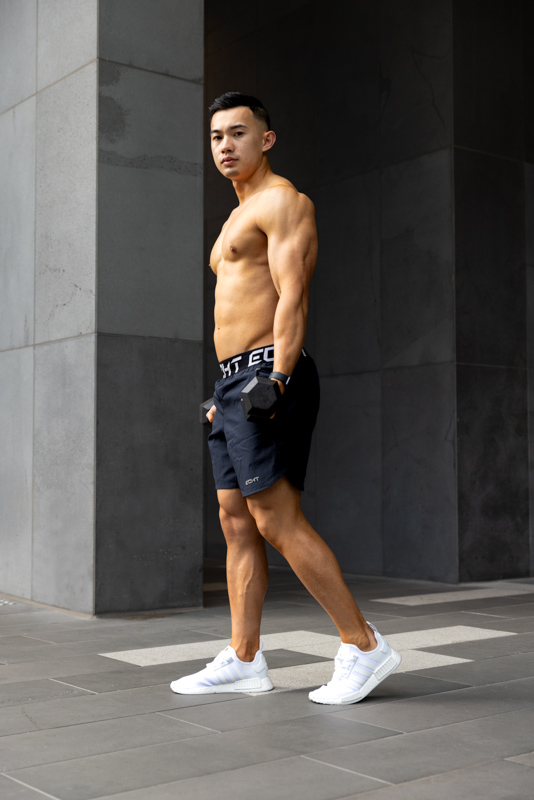 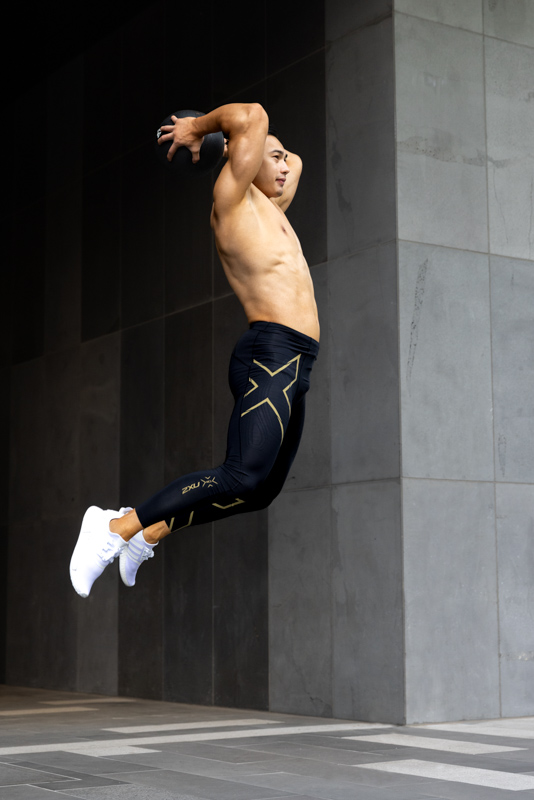 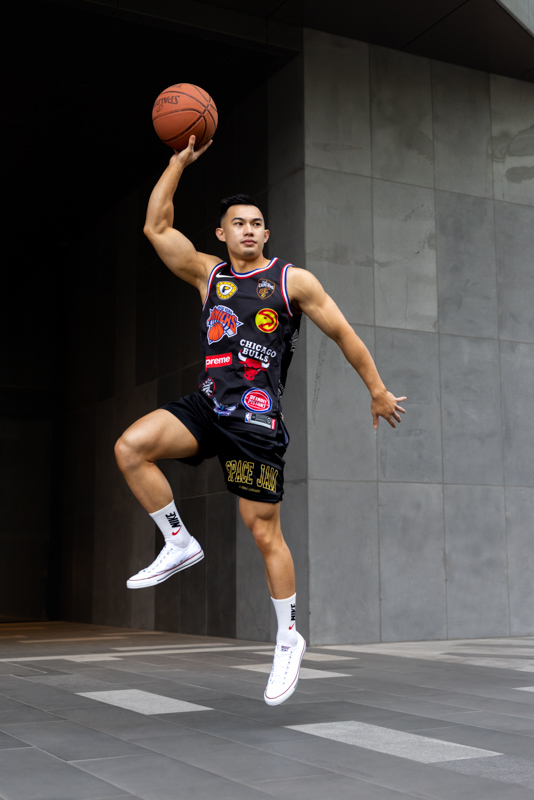 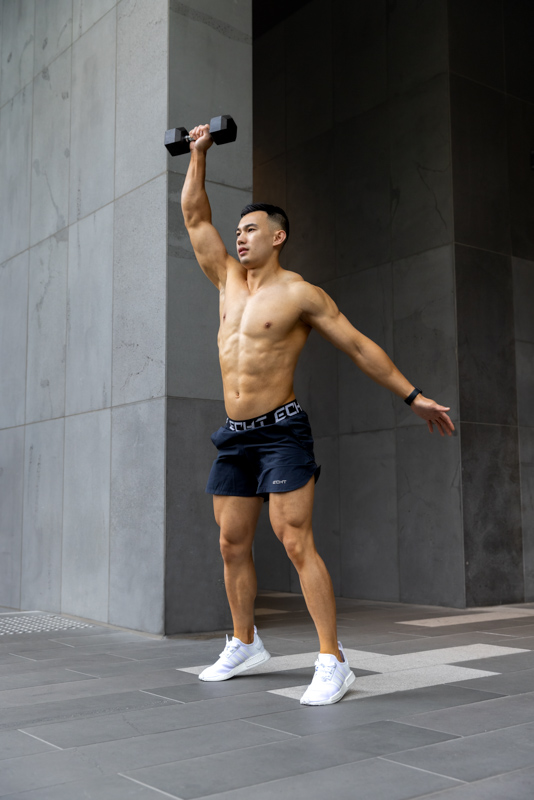 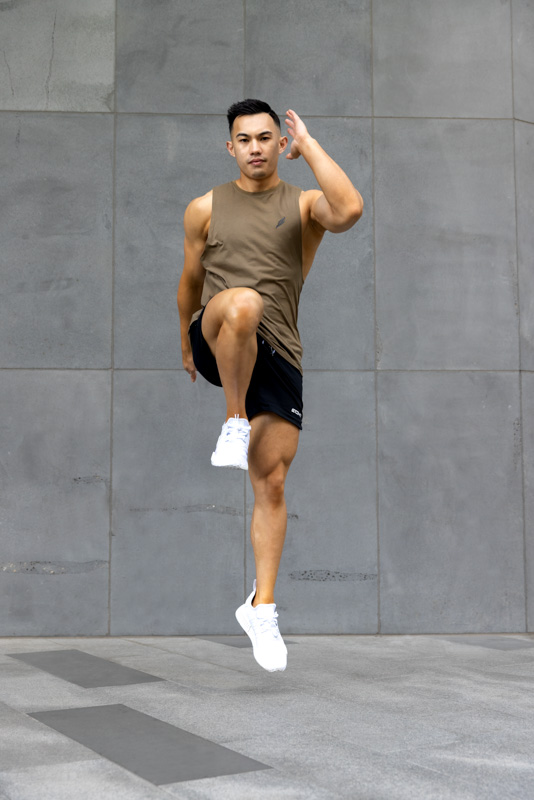 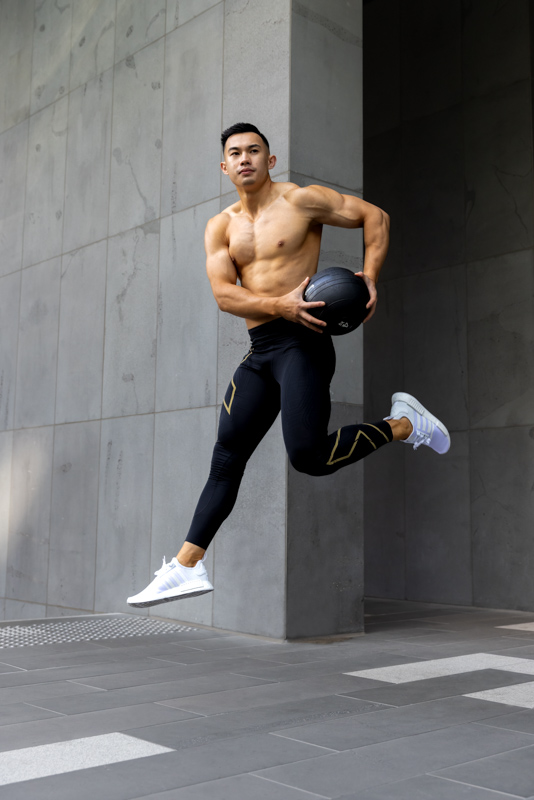 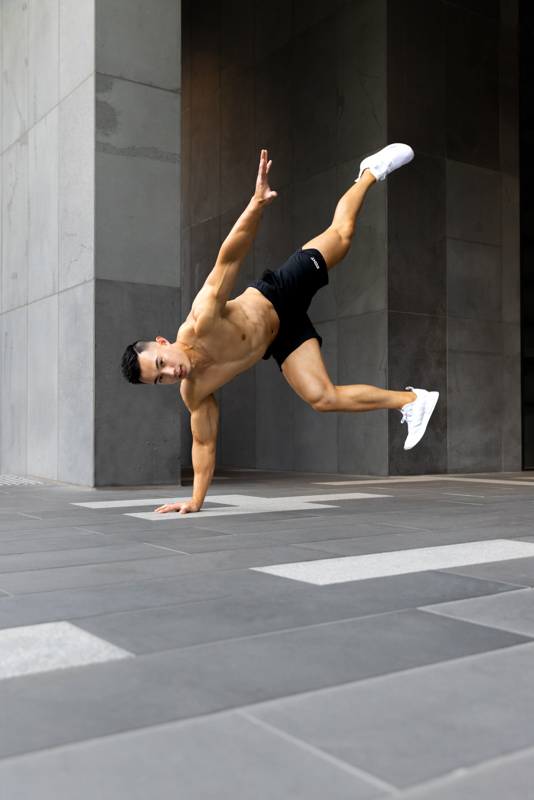 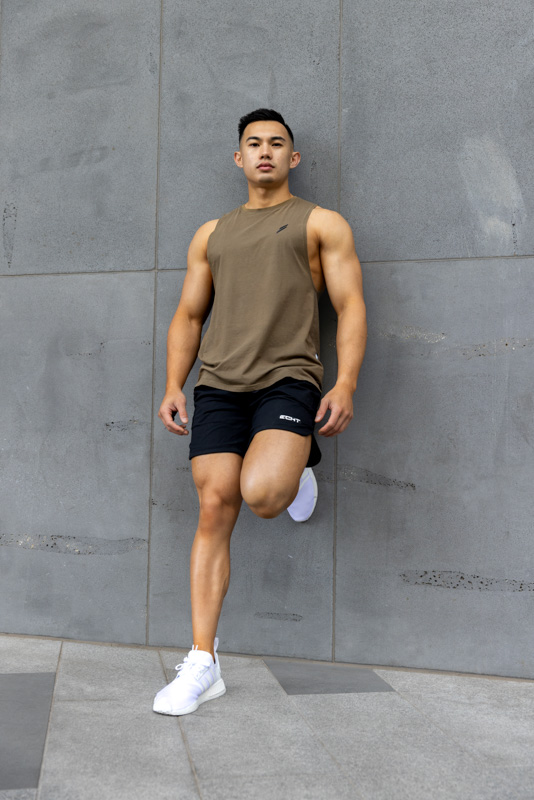 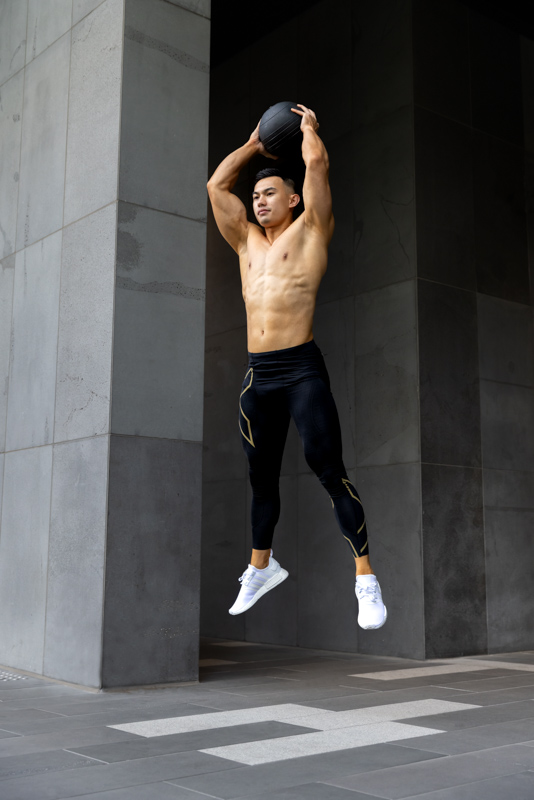 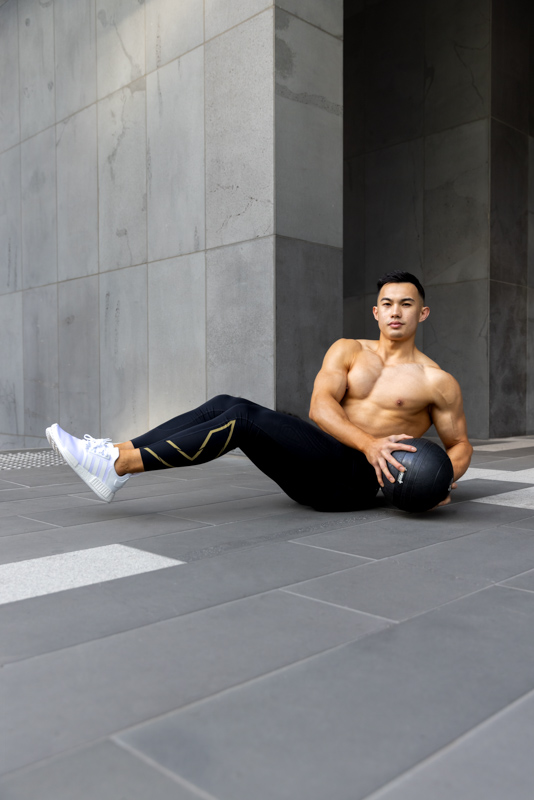 Steven is a professional natural bodybuilder and holds two Pro Cards with the ICN federation in the Classic Physique and Physique Divisions. He also recently won and became the Classic Physique Pro Division Champion for 2021 and placed runner-up in the Physique Pro Division. His goal is to bring back the art and “Golden Era” of bodybuilding to natural bodybuilding in Australia and internationally by presenting his posing performances with a well-balanced and aesthetic physique on stage.
Additionally, he is a personal trainer and has a natural passion for health and fitness, where he actively promotes to everyone around him. With years of experience in dance and basketball on top, he generally spends his time in the off-season playing for multiple domestic basketball teams and choreographing hip-hop dancing. 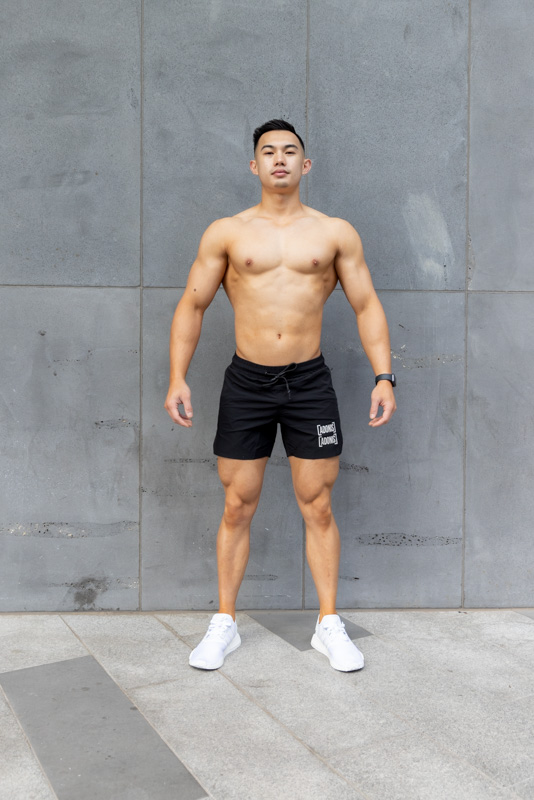 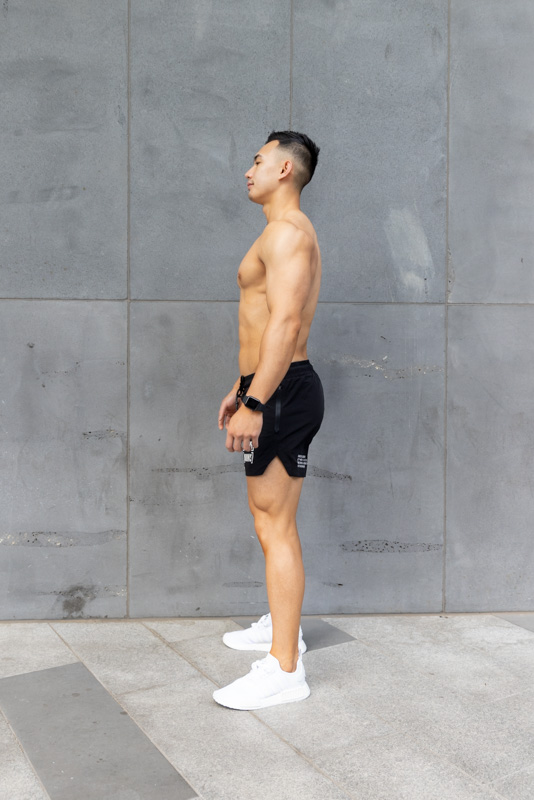 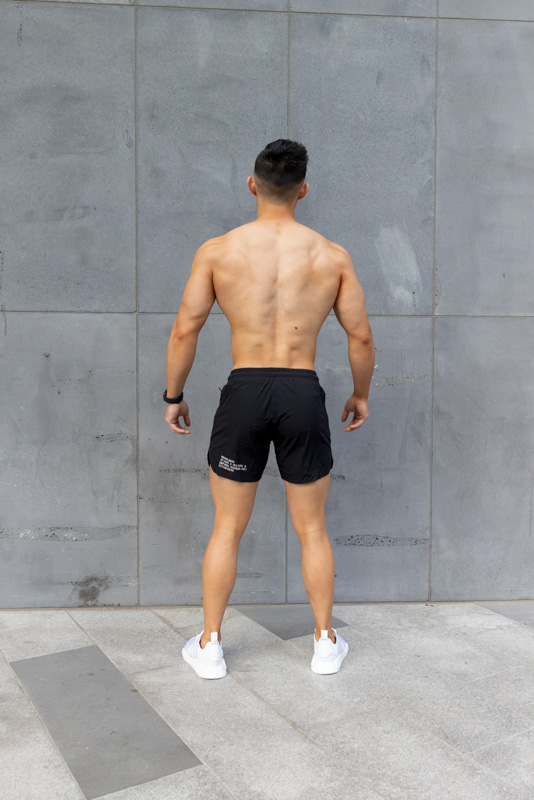 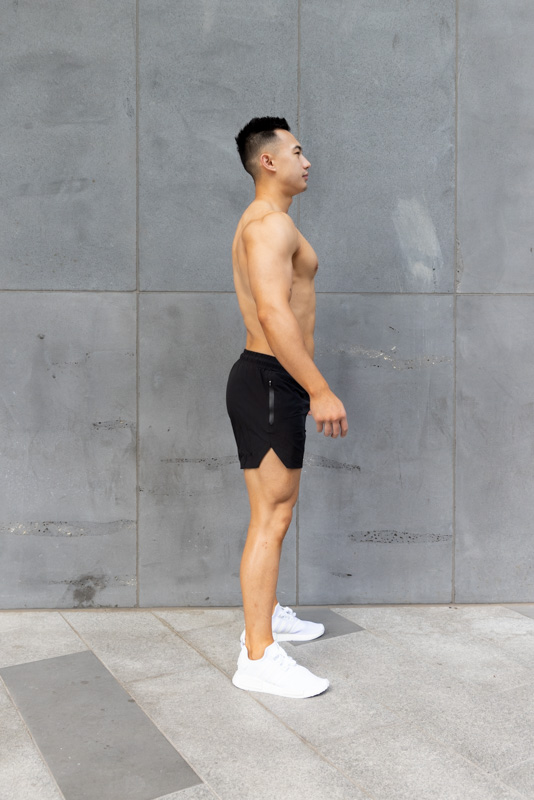 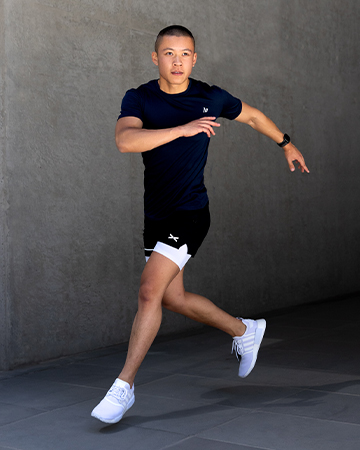 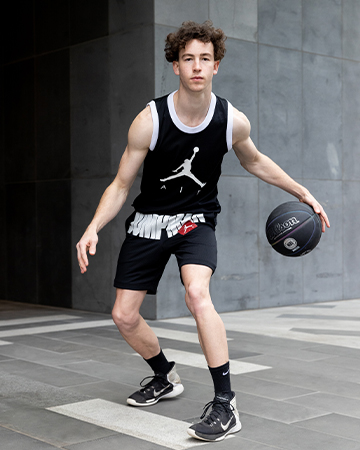