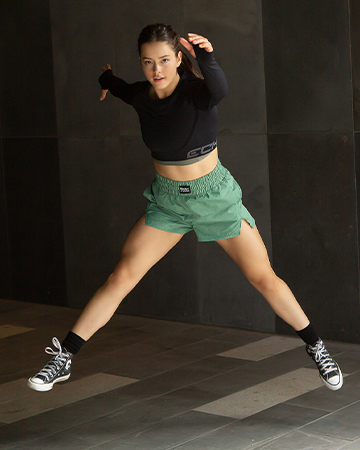 Xanthe is a Melbourne based actor and model, currently studying at The National Theatre Drama School. She is a yoga instructor and handstand coach running her own business, Move with Xanth. After training as a competitive gymnast for 10 years and coaching national gymnastics, she turned her attention to circus. Teaching young students at ‘Kids in Motion’ while training with Circus Oz in tissu, trapeze, hand balancing and tumbling. Somehow, this lead her to rock climbing which she has been doing outdoors and indoors for the last 4 years. Xanthe is competing in her first body building competition in April and then May.

Her modelling credits include: independent artist and photographer Cameron Hennessy’s ‘Body on rocks’ and local photographer Michael Teo’s ‘Saying everything without speaking’. She has also modelled for Urban Climb Melbourne and Jarin Street as well as campaign shoots for ‘Four Dogs and a Bone’ by Q44 Theatre, ‘Midsummer Night’s Dream’ and ‘The Tempest’ by Sly Rat Theatre, Zone4 (Dir. Peter Blackburn) and campaign shoots for her own business Move with Xanth. Her film credits include lead roles in ‘Lift’ (Dir. Lisa Smithies), ‘Blew Me’ music video (Dir. Fatima El Hassan), ‘Her’ (Dir. Lauren Pentony), Venefica (Dir Jasper Swelleman) as well as extra roles in ‘Bad Mothers’ and ‘The Whistleblower’. Her theatre credits include Q44 Theatre’s ‘Lover’s Anonymous’, ‘Four dogs and a Bone’ and ‘Bella & Chaim’. Sly Rat Theatre’s ‘Midsummer Night’s Dream’ and ‘The Tempest’ and Eagle’s Nest Theatre’s ‘Medea’ and ‘The Crucible’. She also has a leading role in Golden Pineapple Production’s web series; ‘The Importance of being Earnest’. 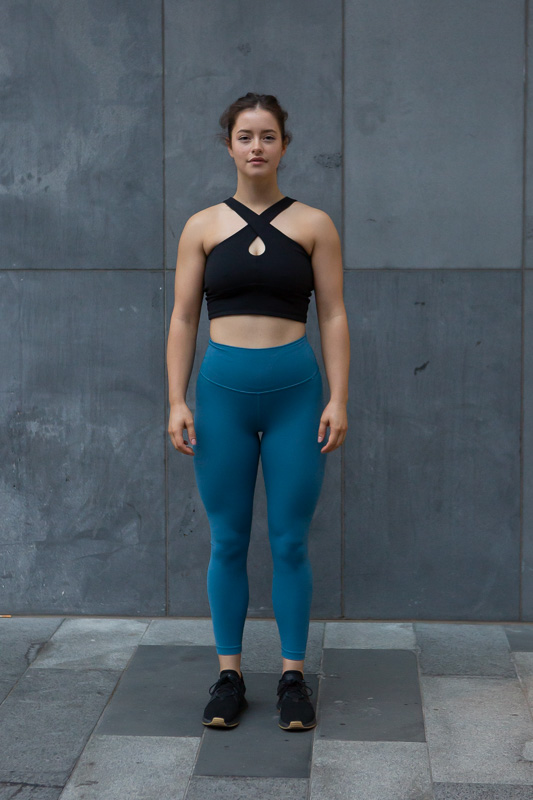 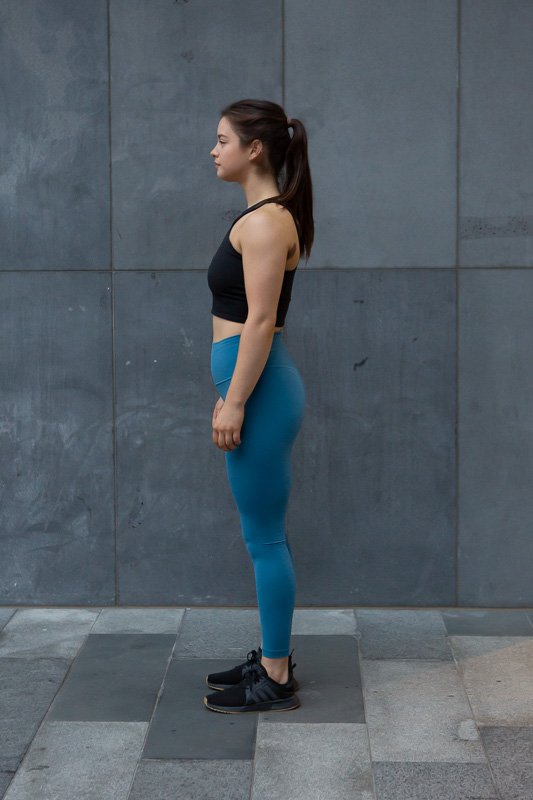 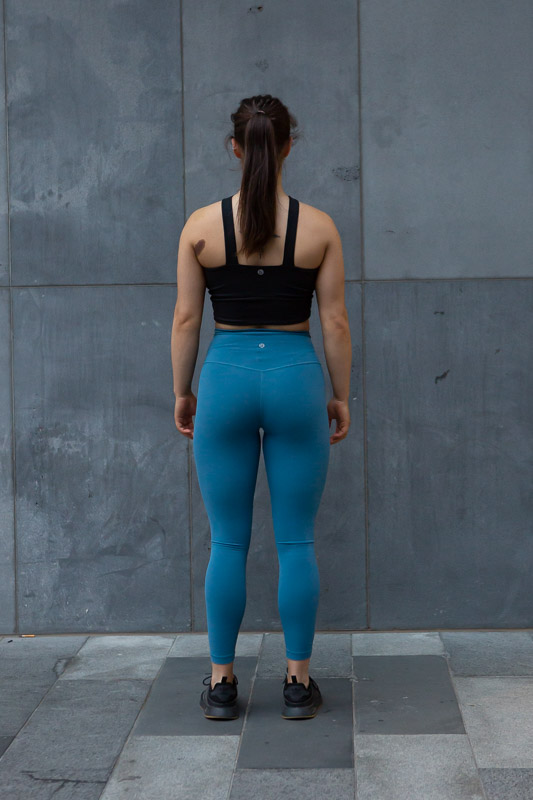 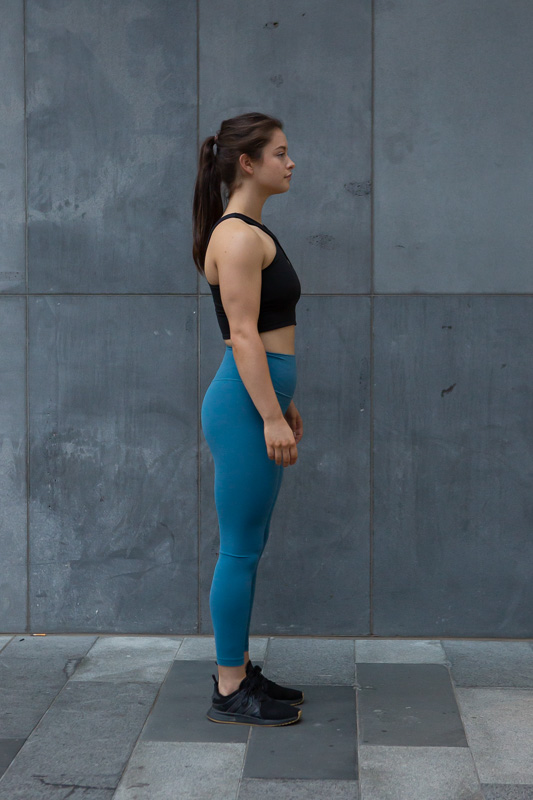 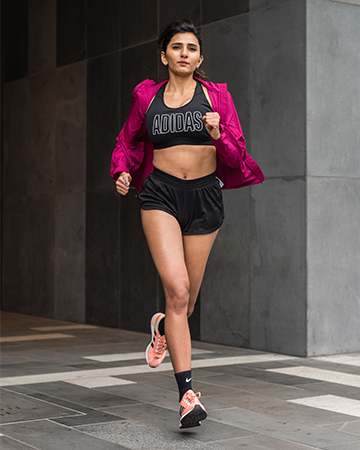 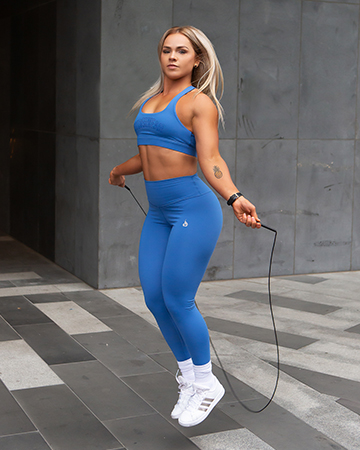